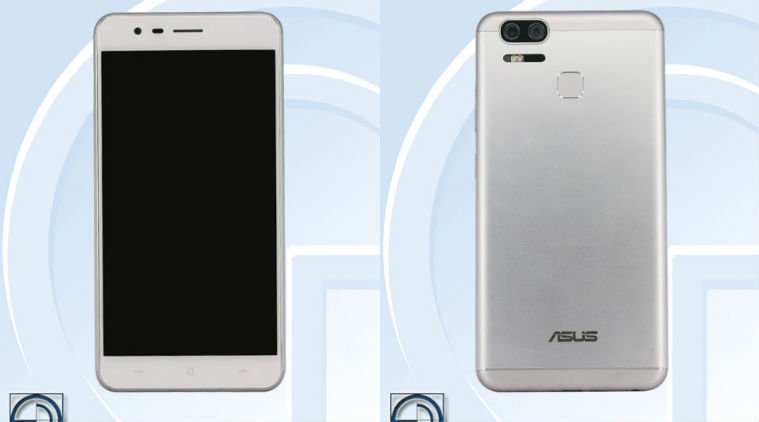 If rumors are to be believed, Asus will launch another flagship smartphone within the next few months. The news gained strength when a new Asus Z01HDA smartphone passed through TENAA. Interestingly, the handset will be equipped with a dual-camera mechanism. 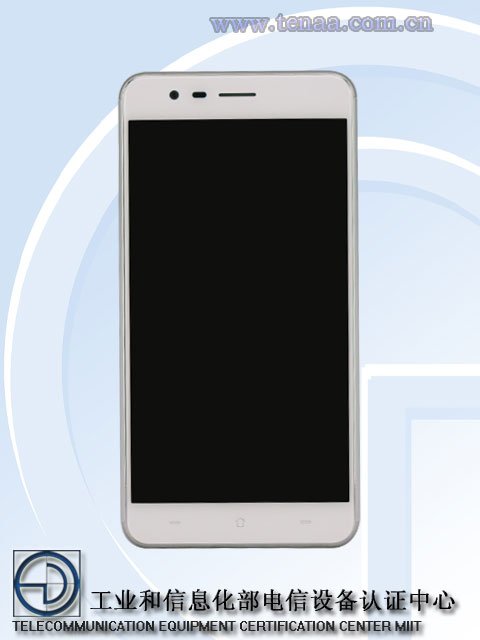 According to reports, the Asus Z01HDA smartphone will be yet another ZenFone 3 and will be launched during the upcoming MWC 2017. The TENAA listing reveals that the forthcoming Asus Z01HDA phone will feature a 5.5-inch FHD display coupled with Snapdragon 625 processor.

The phone will be available in 2GB, 3GB and 4GB RAM variants with three levels of internal storage – 16GB, 32GB, and 64GB. Moreover, we can clearly spot dual-lens camera mechanism on the rear. 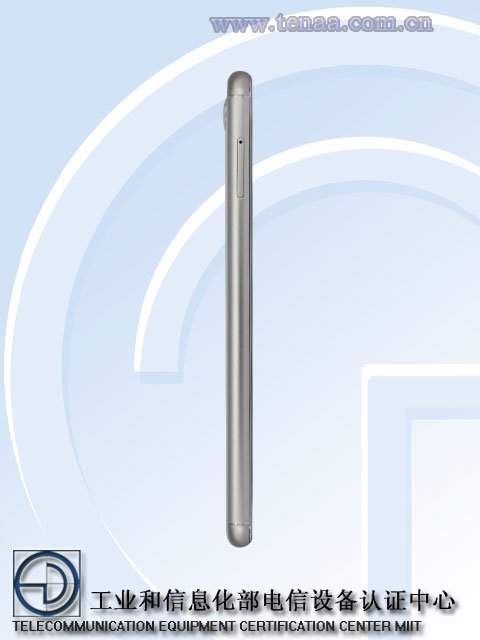 If Asus manages to unveil the phone, then it will be the first ever dual-lens camera. Moreover, the phone will provide support for digital zoom without sacrificing quality. 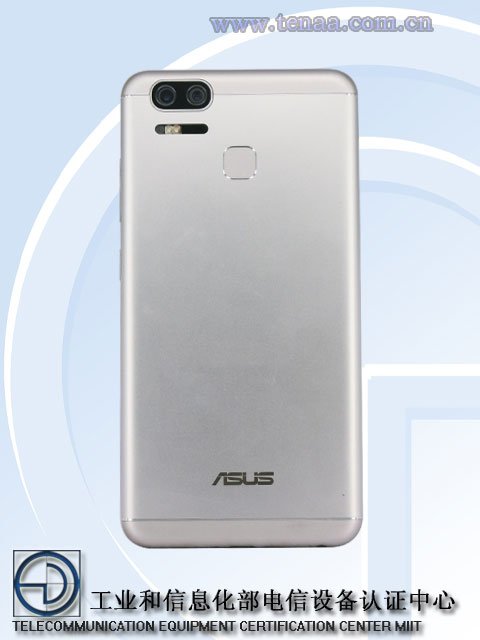 The listing provides a hint that the rear panel offers 12.2MP and 13MP dual-camera. Furthermore, the phone provides a ZenFone 3 Zoom moniker. Hence, you can expect the upcoming handset as an update to the ZenFone Zoom.

On the front, you can expect a 13MP sensor with LED flash. The phone offers a 4850mAh battery with support for fast charging technology.

With the fingerprint sensor on the rear, the Asus Z01HDA smartphone will be loaded with Android 6.0.1 Marshmallow. The handset will be released in Navy Black, New Crafts Silver, and Luxury Gold color variants.