With CES 2017 around the corner, several smartphone manufacturers are gearing up to release new smartphones during the event. A new handset dubbed to be Asus X00GD has surfaced on the Chinese telecommunication authority website TENNA.

Based on the available information, the new Asus X00GD smartphone will feature a 5.2-inch HD display and metal body. The new phone looks very similar to that of Xiaomi Redmi 3s. Moreover, as per the TENAA listing, the phone will ship with a massive 4850mAh battery and will be available in Luxury Gold, Rose Gold, and Black color variants.

Even though there are reports that Asus might launch a new smartphone powered by a Snapdragon processor during the CES 2016, there is no credible evidence to provide that it will be the rumored Asus X00GD. Interestingly, Asus has started to mail out media invites for the launch event.

Initially spotted by Phonearena, the new Asus handset could ship with a 2.5D glass upfront metal body design. However, the website states that the phone could be ZenFone 4. However, if you search on Google, you will be able to infer that ZenFone 4 was launched in January 2014.

Like all other leaks, the TENAA listing reveals the rear and front of the rumored smartphone. On the front, you can clearly see the camera lens located on the top with the physical home button located at the bottom. 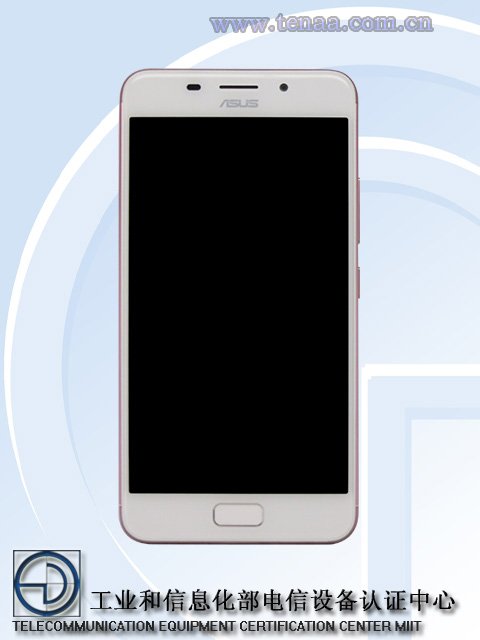 As usual, you can spot the camera lens on the top left corner on the rear side with the traditional Asus branding in the center. 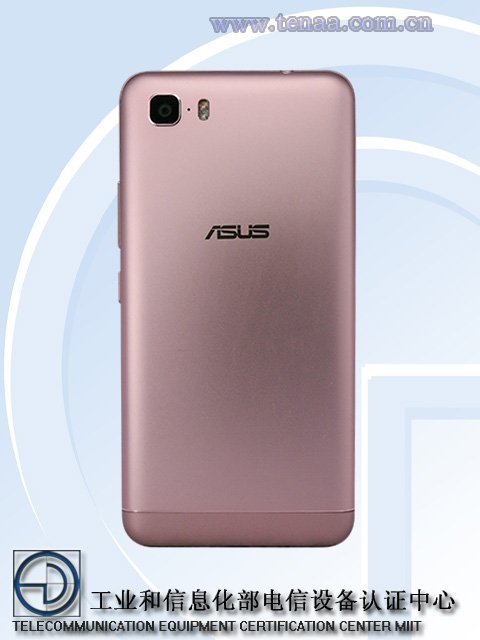 You can control the smartphone using the volume rocker and power button located on the right side. 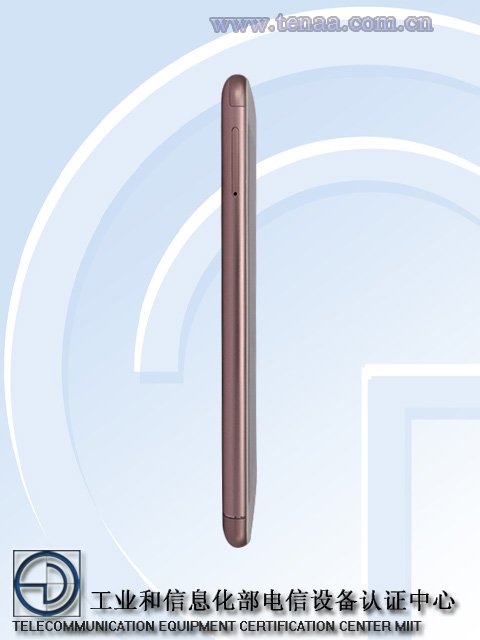 In addition to the design, the TENAA listing also provides specifications and features of the handset. However, there is no official information about the expected availability of the handset. Since the handset was spotted on TENAA, you can expect the arrival of the new smartphone within the next few days.

On the specifications front, the Asus X00GD features a 5.2-inch HD display, Snapdragon processor, up to 4GB RAM and 64GB internal storage. The processor is expected to run at a clock speed of 1.5GHz. Asus will launch 2GB, 3GB and 4GB RAM variants of the new phone with 16GB, 32GB and 64GB storage capacities respectively.

While the rear camera features a 13MP sensor, the front-facing snapper is equipped with an 8MP sensor. Expected to be loaded with Android 7.0 Nougat, the rumored Asus smartphone offers a fingerprint sensor as well.

As Asus is participating in the CES 2017 and you can most probably expect to see the upcoming X00GD. If rumors are to be believed, Asus will also launch a new ZenFone Zoom smartphone. We will continue to monitor the developments throughout CES 2017. Stay tuned with PC Tablet.