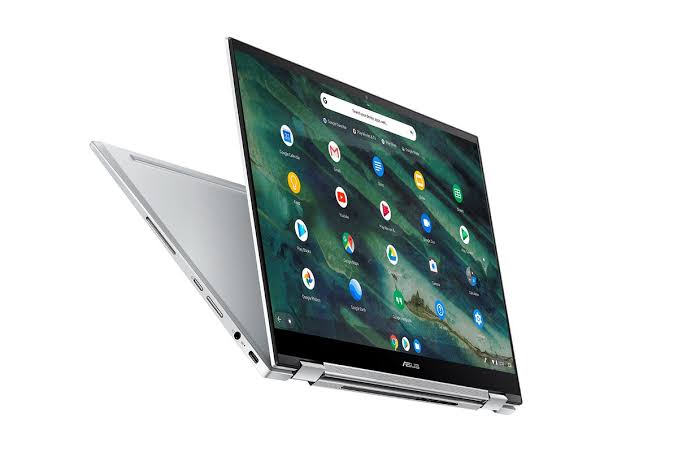 The Taiwanese giant Asus has now further expanded its business and gaming laptop portfolio by launching a wide range of laptops, including new Asus ExpertBook B9450, the ZenBook Duo, Asus ROG Zephyrus G15, and the Asus Chromebook Flip C436 at CES 2020.

The company has also refreshed its Vivobook S series, alongside the introduction of a couple of other products including two displays in its ProArt series, Asus ZenScreen MB16ACE monitor and three new routers in its ZenWiFi series followed by other IoT devices.

As the name suggests, Asus Chromebook Flip C436 is a Chrome OS-running laptop that can be used as a tablet as well, thanks to the 360-degree hinge. It is quite lightweight at just 1.1Kgs and slim at 1.37cms. It gets a fingerprint scanner in the power button and touts an omnidirectional quad-speaker design for high-quality audio. Specs include:

The 2020 updated Asus Zenbook Duo comes with a more compact design integrating two displays, with the smaller of the duo being above the keyboard. Specs include:

The Asus Expertbook B9450 is claimed to be the world’s lightest 14-inch laptop weighing just 870 grams and made particularly for business professionals. It has a 14.8mm thick chassis, certified with MIL-STD-810G military standards. Specs include: 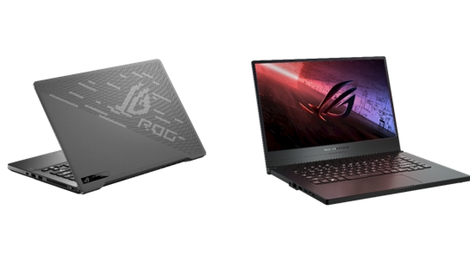 The Asus ROG Zephyrus G15 is a powerful gaming laptop that gets backlit keyboard, runs on Windows 10 Pro and weighs about 2.1Kg. Specs include:

At CES, Asus has also refreshed the family of Vivobook S-series laptops including Vivobook S13, Vivobook S14, and Vivobook S15 with new 10th gen Intel CPUs. The new offerings come with support for WiFi 6, discrete graphics and an updated chassis. The company is also offering attractive colour options for all three models.

The Asus ZenScreen MB16ACE is a 15.6-inch Full-HD portable monitor with ultraslim bezels that is capable of being used as a secondary display with a 1080p laptop. It is nearly 8 mm thin and weighs about 0.7 kg, making it super easy to carry around.

The monitor also comes with a new and improved Smart Case Lite, which is 35% lighter than the original case yet still acts as both a protective cover and an adjustable stand at the same time.

An avid media student who is highly passionate about technology since childhood. He has good experience in video production, gadget reviews and is ardent about writing on tech.
Website: https://pc-tablet.com/author/ritik@pct
Posts created: 377

The ‘Remove China Apps’ gets banned from Play Store, alleged to being deceptive