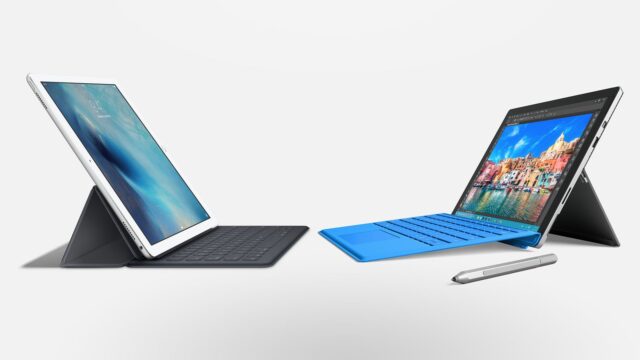 Asus launched its newest hybrid the Transformer 3 Pro with high-end specs and performance that is at par with Microsoft’s Surface Pro 4. The new hybrid will be available in two variants, high-end end Transformer 3 Pro version with Intel’s sixth generation Core i7 processors and the entry level Transformer 3 model that comes with an Intel Core M processor.

We’ve compared the Asus Transformer 3 Pro with the Microsoft Surface Pro 4 and the iPad Pro to let you know the differences between the three. 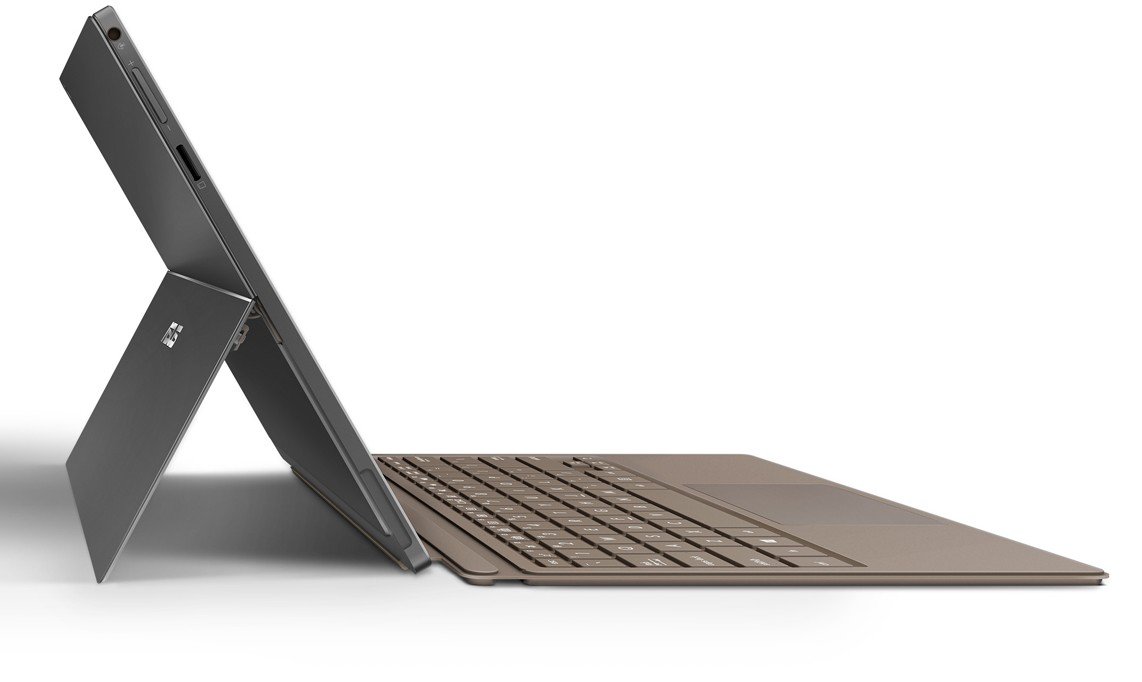 Both the Transformer 3 Pro and the Microsoft Surface Pro 4 look very similar at first glance. The iPad Pro, on the other hand, is distinctly identifiable due to Apple’well-knownwn designs. 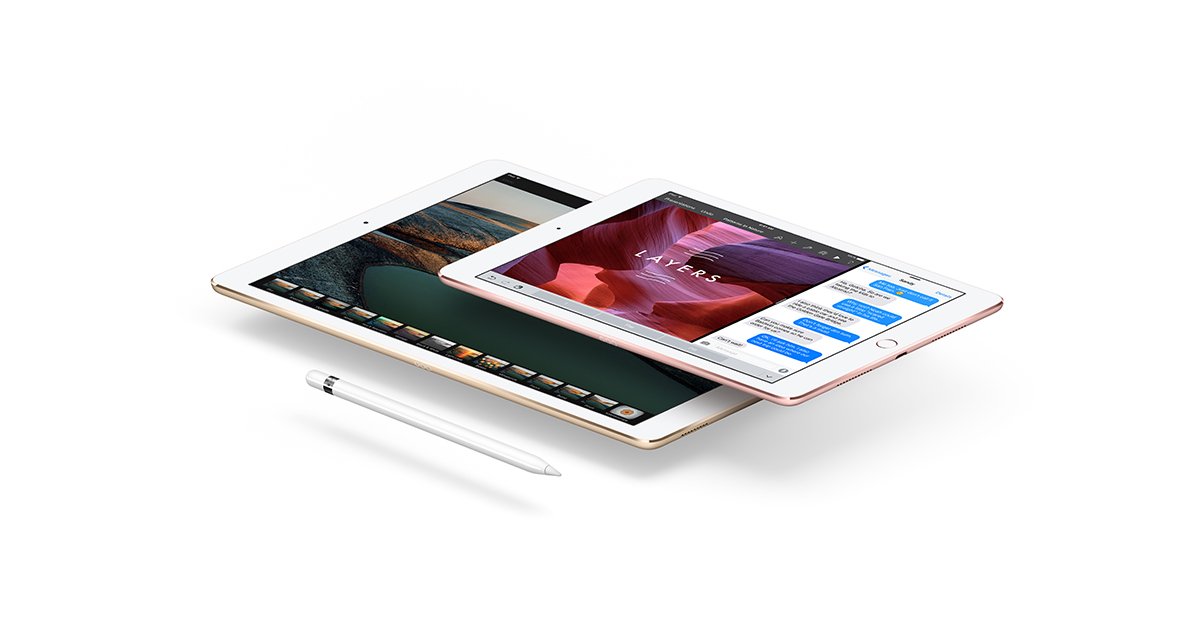 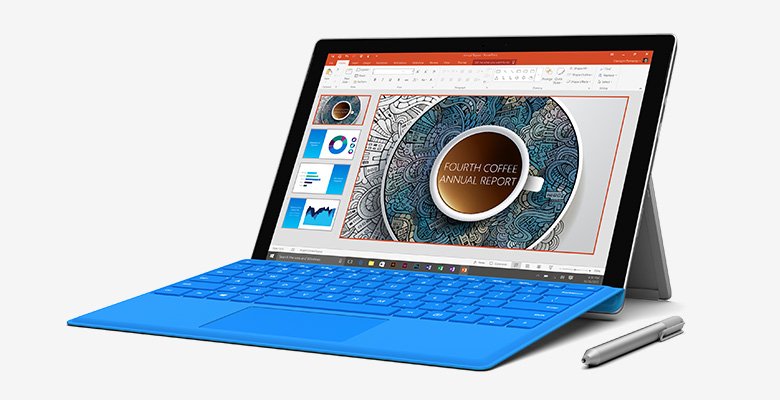 The iPad Pro probably comes with the lowest hardware specifications with a cap on the internal storage capacity at 256GB, 2GB of RAM, an Apple A9 chipset with a dual-core 2.16Ghz Twister processor and PowerVR series 12-core graphics kit.

On the other side of the fence, the Surface can be configured with Intel’s i7 processors, up to 16GB of RAM powered by Intel Graphics 540, as well as with 1TB of internal storage.

The Asus Transformer 3 Pro comes with similar specifications as Microsoft’s Surface Pro 4, where a user can configure their device with the latest Intel i7 processors, have up to 16GB of RAM with 1TB of storage.

Furthermore, the device also comes with a USB Type-C port, an HDMI port, as well as a Thunderbolt port so you can mirror your display in 4K resolutions on other screens. You can also plug in Asus’s ROG XG Station 2 graphics card dock to boost graphics externally. The Asus Transformer 3 Pro also comes with support for Window’s Hello that makes use of facial recognition to let users log onto their Windows 10 devices.

All three devices come with support for the use of a stylus that is compatible with the device.