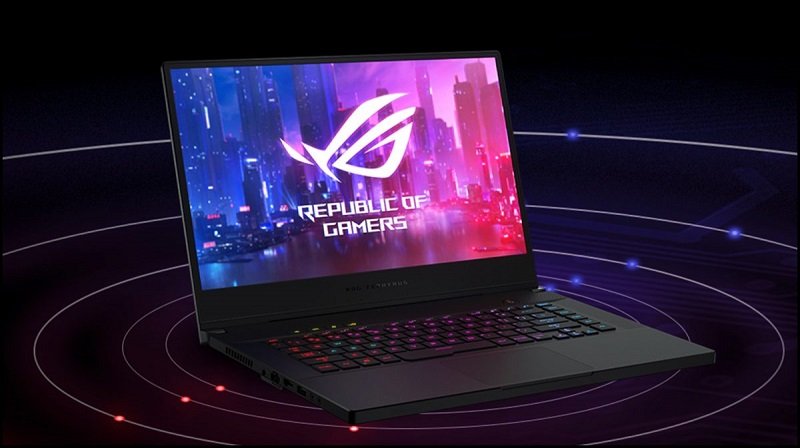 Asus has refreshed its ROG range of gaming laptops and desktops in India. The company has introduced the new ROG Zephyrus M GU502 laptop in the country. Besides, the company has also announcd new additions to the Zephyrus and Strix series.

“At Asus, we are committed to deliver innovation and unbeatable performance and to the very end, are excited to announce the new addition to Zephyrus family, Series S: GX701 & GX531 and Series M GU502. The laptops, along with ROG Strix Scar III and Hero III deliver the brand’s promise of innovation, making high-end performance features easily accessible to our users – gamers, content creators, and hustlers alike. We are affirmative that our users will appreciate the latest offerings,” said Arnold Su, Business Development Manager, Asus India.

Asus also announced a bunch of new desktops under the ROG range. These include the Asus ROG Huracan G21CX, Asus ROG Strix GL12CX, and Asus ROG Strix GL10CS desktops. Priced at INR 1,99,000, the ROG Huracan G21CX featurs up to NVIDIA Geforce RTX 2080 GPU and the latest 9th i9 binned CPU with Intel Z390 chipset and Overclocking technology. The ROG GL12CX DT starts at INR 1,49,990, and packs the latest i9-9900k processor with factory overclocked up to a top speed of 5.1GHz. It featrures up to RTX 2080 Ti 11GB graphics, paired with Intel Z390 chipset and ROG exclusive DIMM.2 module. Finally, the GL10CS, priced at INR 61,990, comes with i7-9700K k series CPU and i5-9400 option, and features up to RTX 2060 Graphic card and customisable ROG DT.

What is mobile igaming? And how to do that?