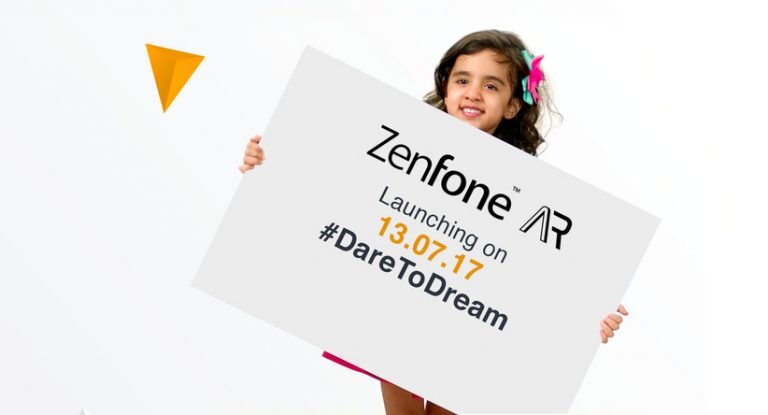 Taiwanese Giant Asus is all set to launch its latest handset Asus Zenfone AR in India on July 13 at a launch event. Asus says “Push the boundaries of your imagination,” indicating the augmented reality capabilities that the smartphone has to offer. The handset comes with a support for Google’s Daydream VR and Tango AR platform as well and is the first smartphone in the world to support both the platforms.

The camera setup is entirely unique and it is featured with company proprietary TriCam system which consists of Sony IMX318 21MP optic, motion tracking camera, depth sensing camera with an infrared (IR) projector. 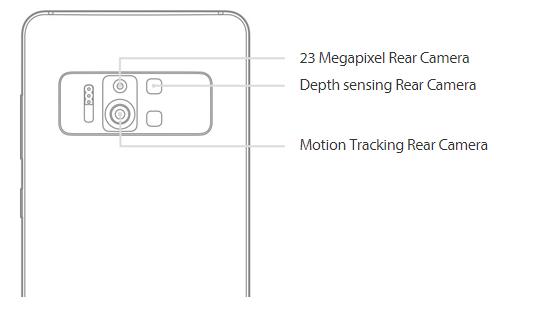 The 21 MP optic is enriched by TriTech+ autofocus system, dual-PDAF, second-gen Laser Focus, and continuous focus. It also supports 4- axis OIS and 3-axis EIS (electronic image stabilization) for 4K video recording. Whereas, the front shooter is enriched by 8MP optic with F/2.0 aperture. We shall know more details like the availability and pricing of the Zenfone 3 AR once the device goes official.