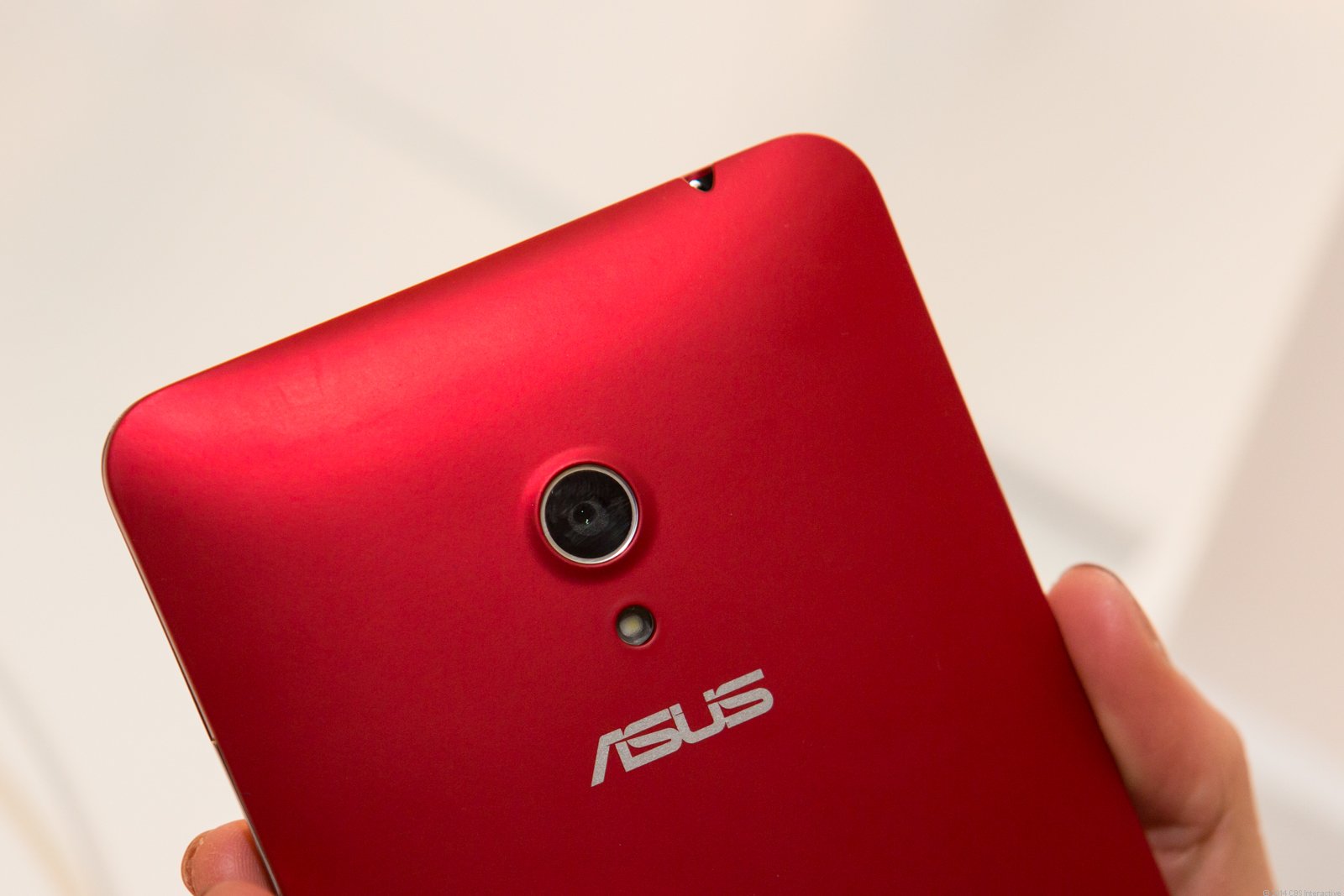 As the sale of the Asus Zenfone series started to rise in the last quarter of 2014, the company announced two new products in the lineup.

At the CES 2015, Asus announced that it plans to launch two new phablets in the Zenfone lineup, the Zenfone 2 and the Zenfone Zoom. The company said that the devices will hit the market by March 2015. Although there are some striking differences in the features of the two phones, yet they are quite similar in many aspects. Both the devices offer a mix bag of mid and high range specifications, but the company plans to introduce them at affordable prices.

The Zenfone 2 features an Intel Atom Z3580 processor of 2.3GHz and will support Android Lollipop. The phablet comes with a battery package of 3,000 mAh. It has a RAM of 4GB, but also has a model supporting only 2GB RAM. The screen size is 5.5 inches with 1080p. The device will be available in multiple colors. It also features a rear and a front-facing camera of 13MP and 5MP respectively.

What makes the Zenfone 2 stand apart from the others is the Intel mobile processors loaded in it, which is rare for flagship devices. Most mobile devices run processors from Qualcomm. The dual-SIM phone’s 4GB RAM is more than sufficient for even power users. Moreover, it is expected to be launched at highly competitive prices, with the 2GB version to be around $199,000.

The other device, the Zenfone Zoom has most of its features the same as the other sibling. What differentiates it from Zenfone 2 is the design, which focuses on excellent image quality, as the name suggests. With 3x optical zoom, the device is set to deliver excellent images, as well as videos. It features laser focus, and True Tone LED flash.