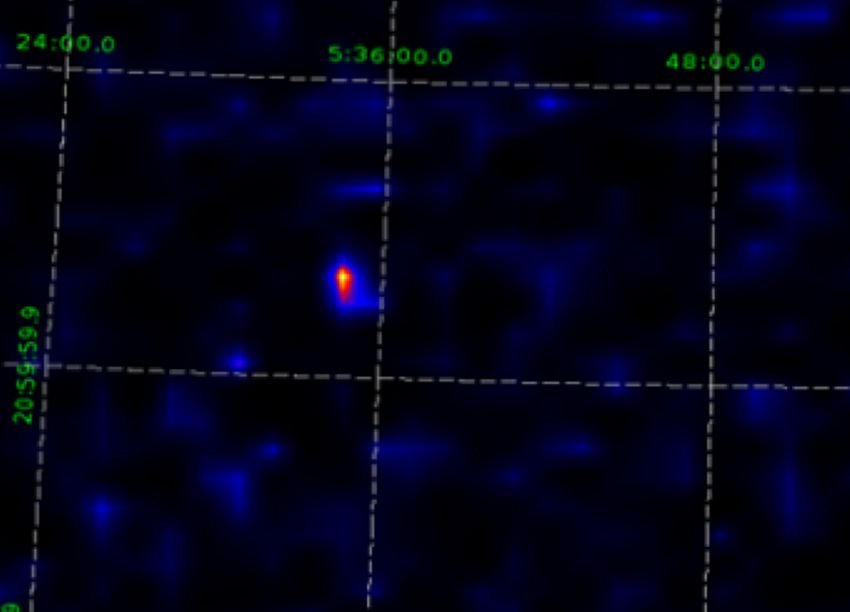 India had launched its first space observatory satellite, ASTROSAT on September 28 and became a member of a small group of space-faring nations to have a dedicated satellite to peer into deep space. The satellite was launched about a year after ISRO send a probe to explore the Mars.

According to a tweet by Indian Space Research Organization (ISRO), India’s first observatory satellite has started peering into deep space and is capturing pictures.

It is a multi-wavelength and a mini Hubble like space observatory, and it captured the image of Crab Nebula. The Crab Nebula is brightest X-Ray source in the sky and is the remnants of a supernova explosion.

Next, ISRO plans to use ASTROSAT to observe some black holes like GRS 1915+105, Cygnus X-1, Cygnus X-3 in November. All the X-ray instruments like CZTI, LAXPC and SXT, would start working from next month, and the spacecraft will be ready to study other celestial bodies.

Having an estimated lifespan of five years, ASTROSAT weighs about 14.5 tons and has been set in the Low Earth Orbit of 605 Kilometres. In this orbit, the study of pulsars, galaxy clusters, supernova remnants, quasars and active galactic nuclei is possible.

Astrosat is a combined effort, which involved Raman Research Institute (RRI) of Bengaluru, TIFR, Indian Institute of Astrophysics (IIAP), Inter-University Centre for Astronomy and Astrophysics (IUCAA) of Pune, as well as two foreign institutions from Canada and UK.

It will also have many more spectral bands in UV. Even the pictures in the X-ray band will be on par with the best observatories including Suzaku Japan’s X-ray astronomy observatory.