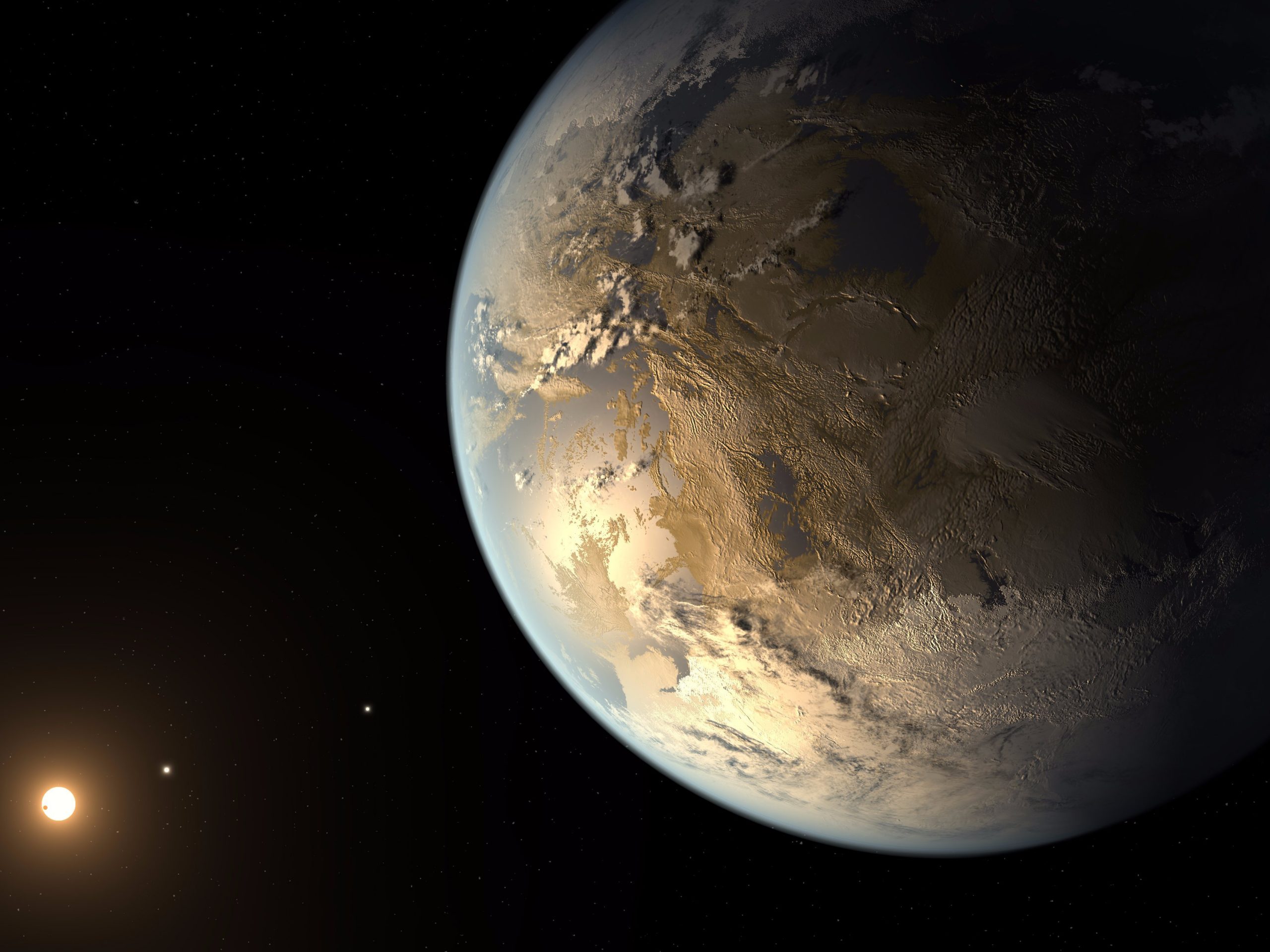 A team of scientists from the University of California, Berkeley has tracked down a supermassive Earth-like storm system, located close to the equator of Neptune, a region where the presence of bright cloud was never witnessed. As the researchers claimed, the longitude of the massive storm system of Neptune is approximately 9,000 kilometres which are one-third the size of the planet’s radius. The storm system is about the size of our planet Earth and has spread out at least 30 degrees in both latitude and longitude.

The complex storm system was spotted by Ned Molter, a graduate student at US-based University of California, Berkeley. Ned Molter, while conducting a test of twilight at W. M. Keck Observatory on Maunakea, Hawaii, came across the presence of an Earth-sized storm system, pinpointing its position near Neptune’s equator.  As said by the lead detector, “Finding such a bright and dazzling storm at such a low altitude is really surprising for us. It is presented near the equator of Neptune, where no bright clouds have ever been seen.”

During the monitor period, Molter found that the complex storm system to get much bigger and brighter in between June 26 and July 2 which was extremely surprising to him. According to Professor Imke de Pater, the guru of Molter from the UC Berkeley’s Astronomy Department, “Historically, witnessing extremely bright clouds on Neptune is rare and occasional. But at latitudes, stationed closer to the poles of the planet, some 15 to 60 degrees north or south, no such bright clouds have ever been seen neither any such storm system was witnessed, moving so close to the planet’s equator.”

At first sight, de Pater mistook the storm system to be the same Northern Cloud Complex, observed by NASA’s Hubble Space Telescope in 1994, imaged by Voyager 2 in 1989, and disappeared later. But after conducting the measurements of the compound system, they found it to be different from the one, witnessed by Hubble.