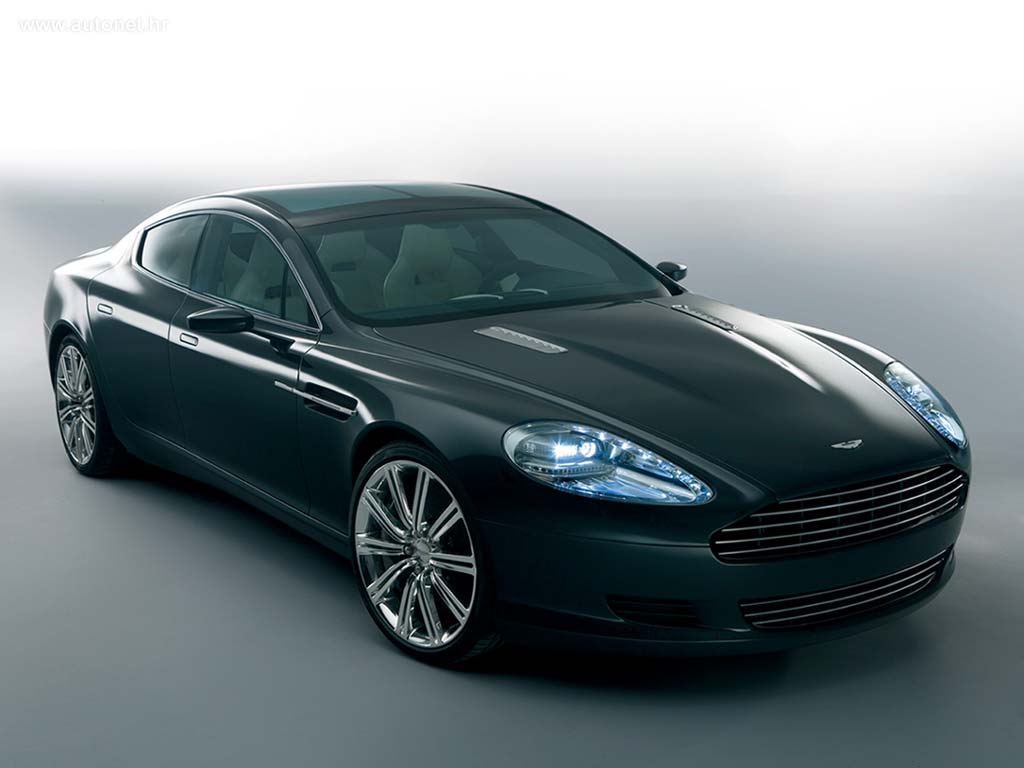 Aston Martin has unleashed the beast! The luxury car manufacturer has introduced the most awaited luxury sports car of the year, the Aston Martin Rapide S in the Indian car market. The four-door Rapide S priced at Rs 4.4. crore (ex-showroom Mumbai) is the new variant of Rapide from the stable of Aston Martin.

The brand new car is a four door coupe variant that comes powered with a massive 6.0 litre 12 cylinder engine capable of generating more than 550 horsepower at the peak very comfortably. The super performance car attains 100 kmph speed from rest within just 4.9 seconds only and travels at a top speed of nearly 305 kmph.

Pretty obvious, the high performance vehicle may fail to generate appreciable fuel efficiency. You can expect mileage in the range of 5.5 – 8.05 kmpl on an average. Engine comes accompanied with a 6 speed ZF automatic transmission gear box as standard which was used to power the former edition of the model. The exhaust system still uses active bypass valves to let off a thunderous roar when the car is in sport mode.

Contrary to other traditional sport car brands like Porsche or Lamborghini, Aston Martin Rapide S as close to an SUV. From the inside car maintains comfort level for passengers – cabin also remains cozy, adults fit in the back much easily.

When asked about increasing trend in the price, Gupta attributed the reason to the fluctuating exchange rate of Pounds and also increased customs duty, which was gone up from 110 per cent to 175 per cent. Aston is hoping to sell few units of the model in each city across the country by the end of next year. On final note, Aston Martin Rapide S has more sex appeal and more power for whooping money splurge.