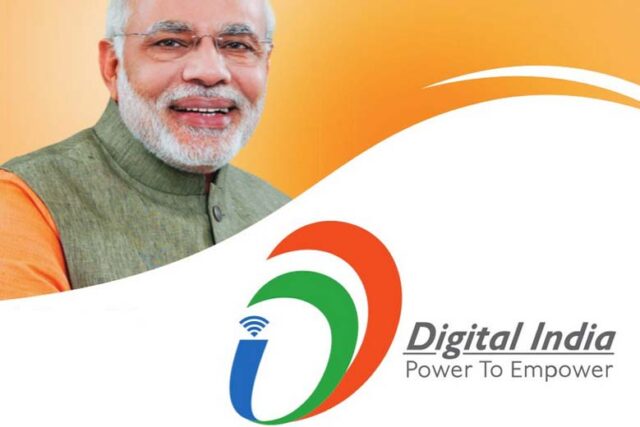 In the recently announced Union Budget 2016-17, Finance Minister Arun Jaitley proposed a new tax framework, which according to COAI (Cellular Operators Association of India) will be very unfair to the telecom sector and will potentially impact the on-going Prime Minister Narendra Modi’s Digital India initiative.

COAI believes the proposal gets implemented, it will directly affect not only the budget of the common man as a result of higher price but also the Digital India campaign. Moreover, there is a possibility of diverting funds which are essential for the people to taxes department which will severely impact the infrastructure projects.

Jaitley had proposed service tax for telecom spectrum and stated that its subsequent transfer will be treated as a service under Section 66E. However, spectrum assigned to various telecom operators is one of the prime functions of every government and imposing service tax on this particular area will prove fatal.

Experts feel that none of the governments in this world impose service tax at the time of allocating spectrum and hence the latest proposal in the budget is a sharp deviation from the standard practices adopted by countries around the world.

While Section 66B of the Finance Act, 1994 clearly states that there can’t be any service tax on the spectrum that has been assigned or transferred on or before March 31, 2016. Hence, the current proposal should be considered as a case of retrospective taxation, which increases the burden on operators.

Moreover, imposing service tax on a regulatory levy will inevitably result in double taxation and pose a tremendous burden on the stakeholders resulting in substantial increase in costs.

To successfully implement Digital India initiative, the services provided by mobile operators is very much essential, and if the government imposes any restrictions, then it will impact the growth of the campaign.

Hence, the required amendments should be made to the Finance Bill 2016 to prevent any unfair treatment to the mobile telecom sector. Instead of imposing unnecessary taxes, the government should concentrate to improve the mobile services and should make sure that it reaches rural villages effectively.