Home News Arbor report alarms on the rapid increase in complexity and frequency of... 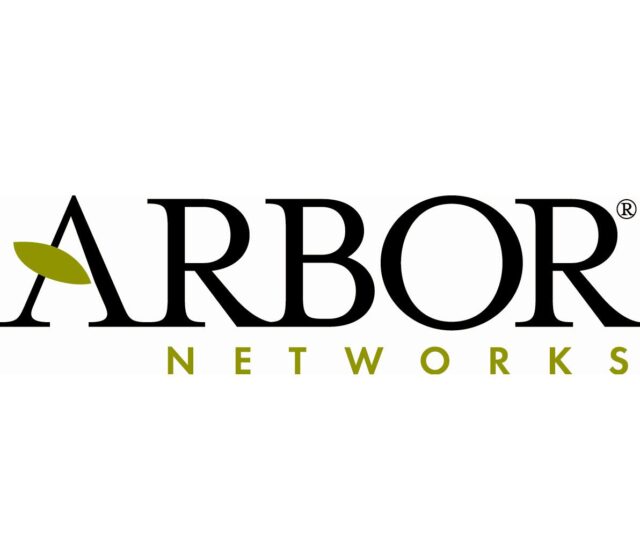 Arbor Networks has released the statistics highlighting the recent trends of cyberattacks in its report, “The Annual Worldwide Infrastructure Security Report.” The report reports an alarming increase in cyberattack activities across the world. The report comes post the recent 40-miunte long outage that Facebook and some other apps witnessed. There have also been other recent incidents of cyber outages affecting even tech giants including Microsoft and Sony.

Although Facebook insists that the recent outage was due to an internal error, the responsibility for the attack as claimed by the hacker group Lizard Squad. The online photo-sharing app, Instagram, along with some more dating and messaging apps also complained of similar problems at the same time. Lizard Squad is the same group of hacktivists that claimed responsibility for the December attacks on Microsoft and Sony. The attacks had blocked the gaming platforms of both the companies on Christmas. The hacker group is also linked to the cyber attack on Malaysian airlines. Lizard Squad had revealed that it uses the DDoS (distributed denial of service) technique to make the attacks.

According to Arbor’s report, the size of DDoS attacks in the last year surged up by 50%. The report also claims that not only the frequency, but also the complexity of the attacks have increased. The report explained that this particular method of attacks is powerful enough to bring down servers and websites easily. The attacks are made by feeding bogus service requests in huge numbers, causing the servers to go offline.

The report pointed out that he biggest attack of 2014 consumed over 400 gigabits per second, which is a massive amount of data. A decade ago, this amount was only 8 Gbps.

Arbor Network’s country manager for Australia, Nick Race, commented that while most of these attacks are mischief-oriented, the highest motivation behind them is political reasons. He explained that these attacks are not very difficult to code, and the means to develop these codes are easily available.