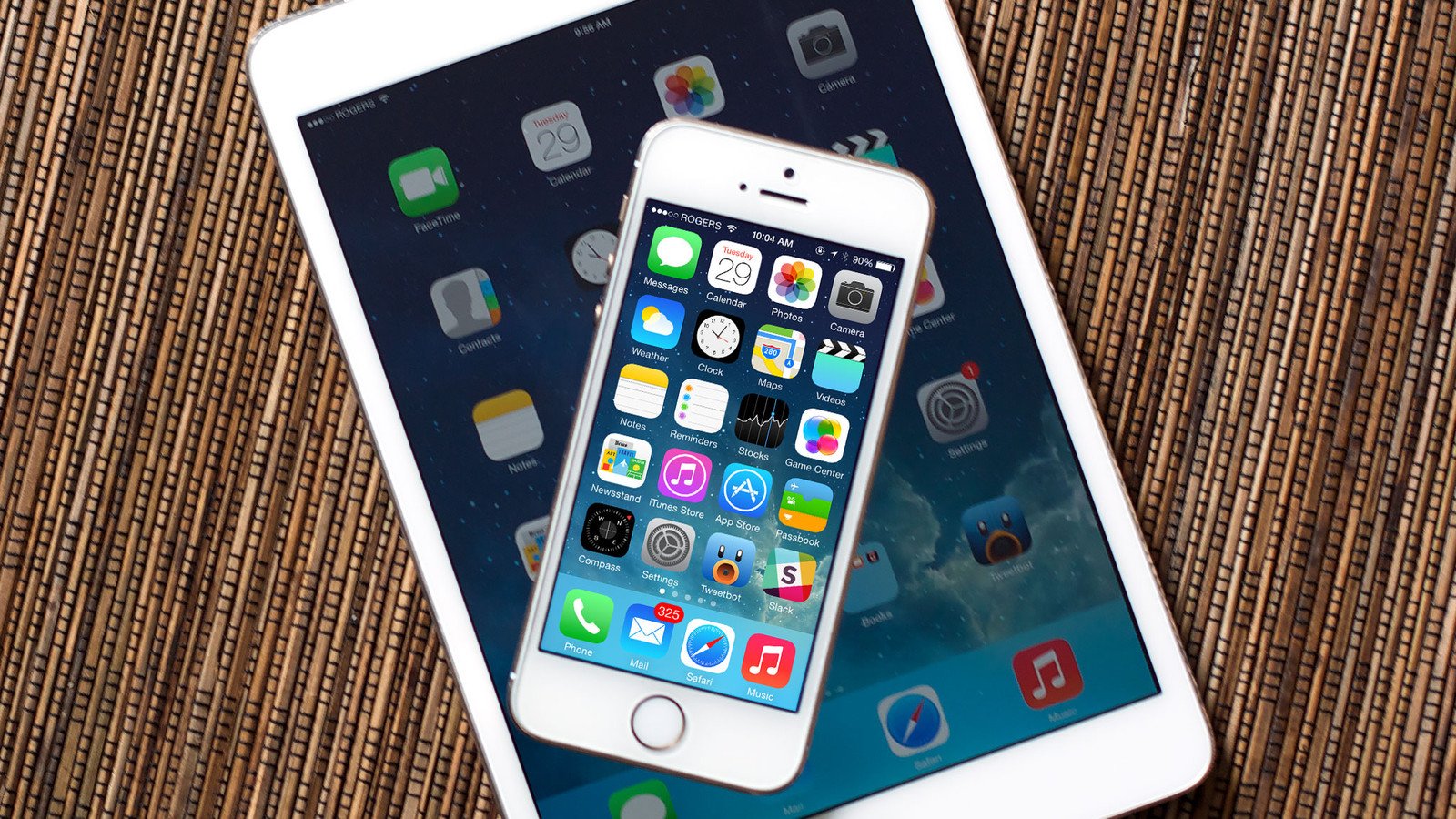 Apple is reportedly working to develop a new wireless charging technology for its upcoming iPhone and iPad devices. To be launched and made available for iPhone by Q1 2017, the new technology is under the prototype stage and is being developed in association with partners in the US and Asia.

According to reports, users will be able to charge iPhone and iPad devices from a distance. Tipped to bring a new revolution to the charging technology, the current wireless charging solutions require gadgets to be located within close proximity to a charging mat. Hence, the new technology, if implemented, will change the way in which mobile devices are charged.

Capable of charging the devices across the room like what a current Bluetooth speaker plays audio, the new wireless charging mechanism doesn’t require you to plug it in or rest it on a charging plate.

According to unconfirmed reports, the new wireless charging technology will be developed is such a way that user just walks into a room to have their devices like iPhone and iPad automatically connect to a charger.

Apple is reportedly working to overcome technical difficulties, which include loss of power over distance. The company is working on to create a technology which reduces the charging time which may typically cause as the distance between transmitter and receiver grows.

It is to be noted that wireless charging is not new to the smartphone industry. As of this writing, only Samsung Galaxy S6 and Google Nexus 6 provide support for Wireless charging.