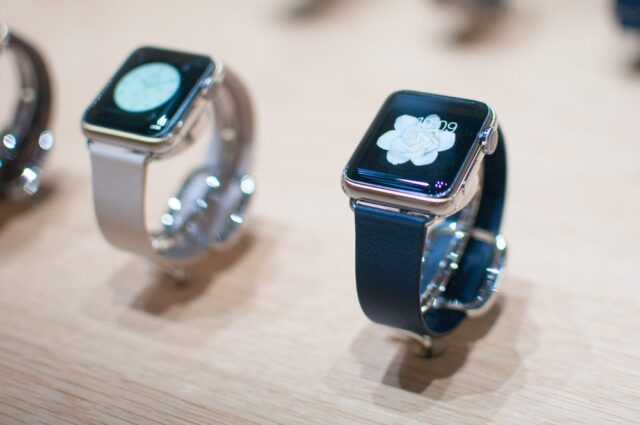 Apple Inc. (NASDAQ:AAPL) has made it official that the company will start delivering the Apple Watch from April 24th. However Apple’s retail boss, in a statement, said that consumers will not be able to purchase this watch from stores. Thanks to the high demand for this product.

A memo from Apple Inc’s retail chief Angela Ahrendts, said that these watches will not be available in the stores until May this year. This means Apple fans will have to wait longer to purchase their most cherished Apple Watch from stores.

As reported in Telegraph newspaper, customers can pre-order the Apple Watch of their choice online. The company has begun taking pre-orders for this product since April 10. However, delivery for the watches will be made from April 24 onwards. Soft launch of Apple Watch has gone as planned.

Despite news in the various sections of the media about the delay in making the product available to public in the stores, fans continue to remain curious about Apple Watch.

“As we announced last week, due to high global interest combined with our initial supply, we are only taking orders online right now,” said Ahrendts. “I’ll have more updates as we get closer to in-store availability, but we expect this to continue through the month of May. We will be able to get customers the model they want earlier and faster by taking orders online.”

The way the Apple Watch has been launched leaves a doubt in many people’s mind. Will the company launch all its products in this manner in the future? “No. We all love those blockbuster Apple product launch days — and there will be many more to come,” clarifies Ahrendts.