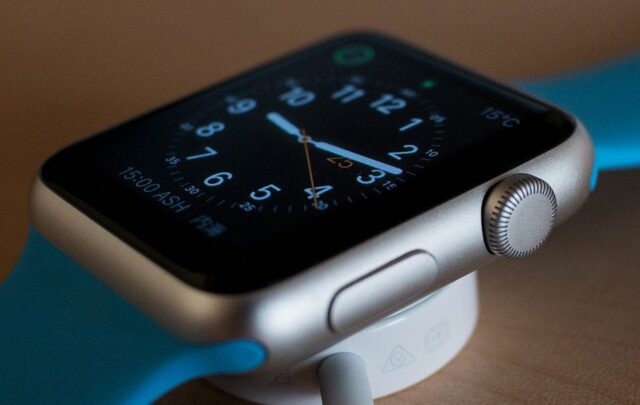 The next Apple Watch 3 is reportedly going to release in Q3 2017. Taepei-based publication DigiTimes reports that the Cupertino giant plans to unveil its Apple Watch 3 series in third quarter of 2017.

The report also adds that Apple Watch 3 will offer improved battery life and better overall performance compared to its predecessor. In addition, DigiTimes report also notes that the third generation Apple Watch will be manufactured by Quanta – a Taiwan based company.

The report also claims that the manufacturer’s main task is to focus on improved battery life and performance with the next Apple Watch 3. As hardware and design changes won’t be much of an upgrade with the next-generation Apple Watch, adds the report.

Hence, we expect the Apple Watch 3 to come out sometime in September 2017. Apple would likely stick to its yearly upgrade cycle with the next Apple Watch, despite some rumors suggesting that there’s nothing on the cards until 2018.

DigiTimes also reported back in May 2016 that the next Apple Watch 3 might come with an OLED display, which offer improved brightness, are capable of offering higher resolutions – and at the same being more power efficient. Apple acquired LED developer LuxVue Technology in May 2014 to research and develop new display technologies.

Besides, a WSJ report also suggests that the Apple Watch 3 might get cellular connectivity, something we’ve already seen on smartwatches from Samsung which allows users to make phone calls directly from smartwatch itself.

Apple has also filed a patent that shows a wearable device with a front-facing camera. Also, Apple might incorporate a new technology that can authenticate the user by detecting their heart rate and cardio movements. However, nothing is official yet and it remains to be seen which of these rumored features we might see with the next Apple Watch 3. The next-gen Apple Watch could also be unveiled alongside the upcoming iPhone 8.