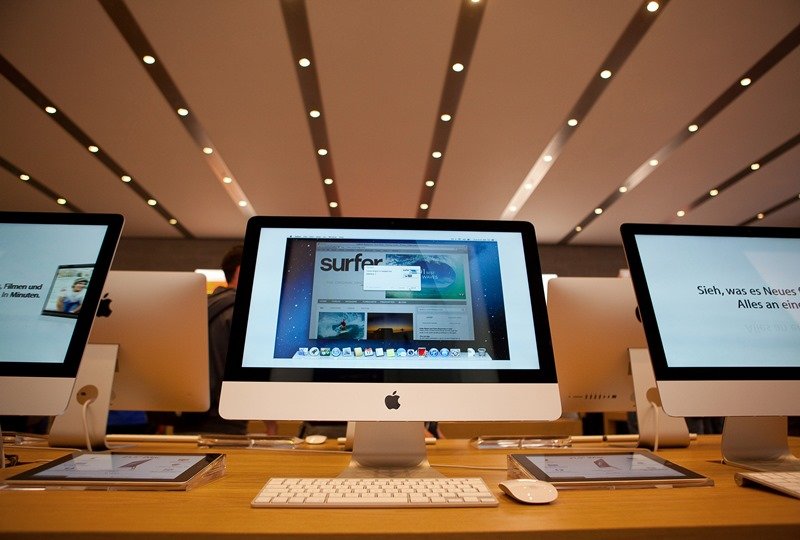 Apple has announced financial results and sales data for Q2 2015. The company reported record revenue of $49.6 billion, an increase of 33% compared to year ago period. It recorded net profit of $1.85 per diluted share or $10.7 billion in the June quarter. In comparable period of Q2 2014, it registered revenue of $37.4 billion and net profit of profit of $7.7 billion. Diluted EPS for the same period was $1.28.

These numbers are good enough to impress any investor, but when the company is Apple, no numbers can suffice. Apple announced results after Tuesday’s market close and its shares came down by as much as 8% in after-hours trading, slashing $50 billion off company’s market capitalization.

Apple managed to sell 47.5 million iPhones in 2Q2015 compared to 35.2 million iPhones in the year ago period. Total revenue generated from iPhone sales was around $31.4 billion compared to $19.8 billion during the same period in 2014. Talking about these astonishing numbers, Apple CEO, Tim Cook said that the company was delighted to see 59% YOY growth in iPhone revenue.

iPhone sales number fell short of analysts’ prediction of 49.4 million units. Digging a little deeper, one can see that the highest prediction of 56.28 million about iPhone sales was made by Kulbinder Garcha of Credit Suisse and the lowest one of 43.5 million by Andrew Uerkwitz of Oppenheimer.

The newest addition to the Apple family, the Apple Watch might not have lived up to customers’ expectations, which has prompted the company not to reveal separate sales numbers for the device. However, company’s press release shows that Apple Watch, iPods and Apple TV collectively contributed $2.641 in revenues.