Apple shows up on MWC 2017 exhibitor’s list for the first time, quickly pulls back 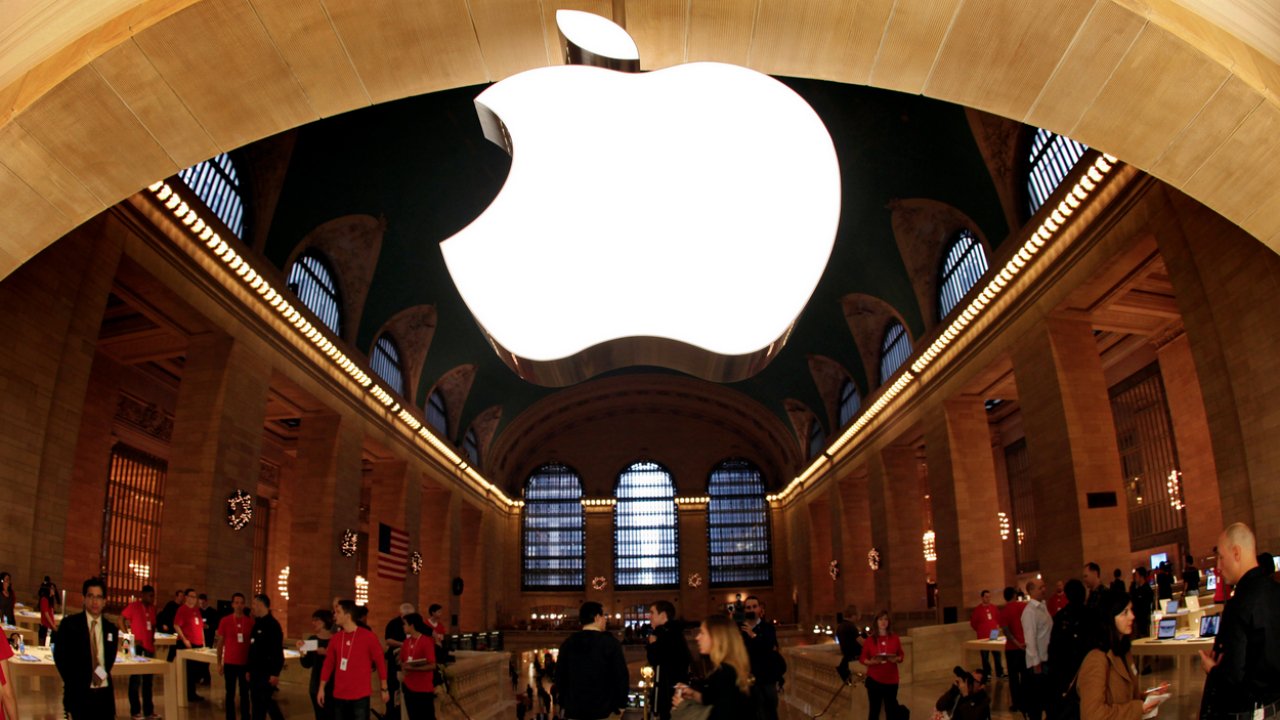 For the first time in the history, Apple was originally listed as an exhibitor at the upcoming Mobile World Congress (MWC) to be held from February 27 and March 2. However, the MWC organizers have removed Apple from the list for reasons unknown to us.

As per initial reports, the company had booked space in the App Planet stand CC8.13 in Hall 8.1. Moreover, the company also booked two spaces in the upper walkway stand 2UP.C15EMR and 2UP.C17EMR respectively. If you are unaware, these two spaces are above Hall 2 in the Fira Gran Via Conference Centre. 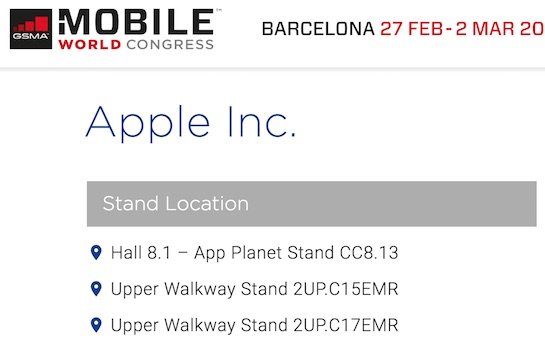 The App Planet is touted as a unique area focusing on the latest technology from the fast-moving apps industry. Hence, the presence of the iPhone company could be related to promoting the App Store ecosystem or Planet of the Apps.

Meanwhile, the other upper-level spaces are primarily meant for meeting purposes. This suggests the fact that the presence of the company may not be public facing. Apple never announces any product launch outside its own exclusive launch events. Hence, even if the company participates in the MWC, you need not have to expect any new products.

As of writing this, we are unable to navigate to the landing page of Apple on the official MWC portal. We are not sure about the actual reason for the removal of Apple from the exhibitor’s list.

To recall, Apple stopped attending trade shows starting from the late 2000s, which includes NAB Show, Macworld, and Apple Expo. We will continue to monitor the developments and update the content. Stay tuned with PC-Tablet.