Started with the go-getter goal of making an actual, electric car, Apple’s Project Titan now has ended up being a mere software development program, claimed the latest report. The recent report, published in The New York Times this evening, has shed new lights on Apple’s secret car venture – Project Titan, and highlighted what have been happening with the most ambitious plan of the American company over the last couple of years, as well as how much it has altered in this short period and why.

Starting in 2014, Apple Inc. (AAPL) Introduced its high-reaching project of launching an electric, self-driving car and the project, titled as ‘Project Titan’ was rumored to be conducted at a secret location of Apple, near its Cupertino headquarters. However, the project, which initially started with grand ambitions and a revolutionary vision, later lost its objective and significance. And according to the latest report, sourced by The New York Times, hundreds of Apple employees, who were once whispered to be developing an electric car, are now working on the development of a mere self-driving car software. 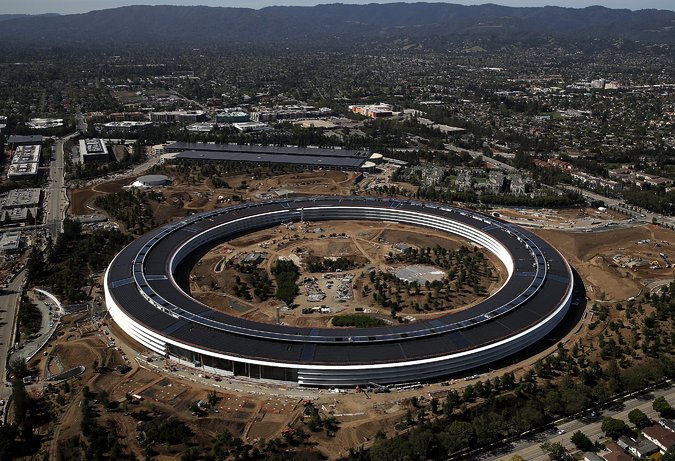 As claimed by the new reports, internal conflict, management problems, and other glitches have vastly impacted the goal-oriented car project of the American Multinational, and this eventually led Apple to put the project on hold for predictable future. In the year 2014 and 2015, the entire market was going gaga over the Project Titan, and Apple was swiftly producing its own electric coupe. But later, just after, rumors started indicating that the timelines for development mission were being put on back burner, because of the conflicting approach of Apple’s senior staffs regarding the vision of the electric car as well as its authority.

One of the biggest problems for Apple’s electric car development project was divergence about the idea for Project Titan between Apple senior executive Steve Zadesky and Jony Ive. And as most of the conflicts remain unsolved, Apple started refocusing its Project Titan on the development of “CarOS.” As claimed by the latest reports, Apple’s efforts for developing its own car now has complete mislaid its original track and is now more closely united with Google’s Waymo and Uber as Apple now want to use self-driving cars for its ‘Palo Alto to Infinite Loop’ or ‘PAIL’ program for transporting its employees around its offices.