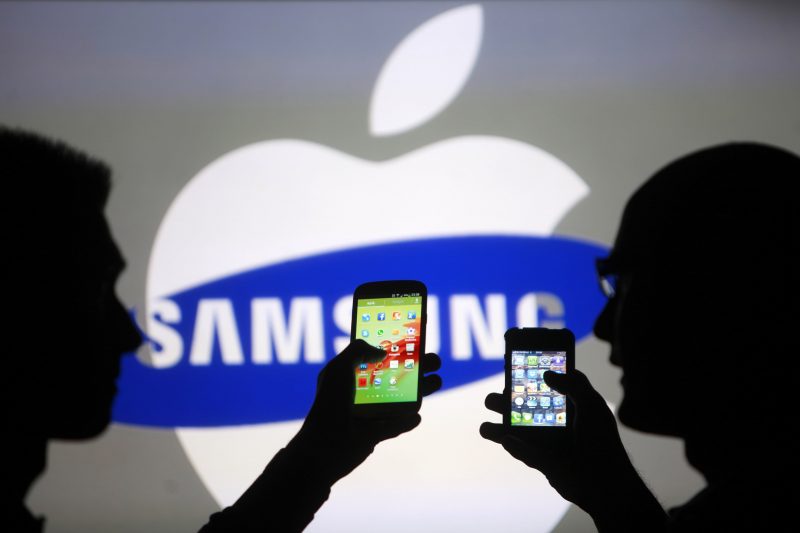 Ending the five-year-old patent battle, Samsung has finally stated that it will be paying a sum of $548 million to Apple for the damages caused due to infringement on iPad and iPhone patents. However, Samsung hopes to recover those millions soon.

With this dispute coming to an end, several secrets about Apple’s day-to-day operations and product development have been revealed.

For the first time in history, fascinating trials and court filings have come out with lots of juicy secrets about the working of Apple, right from images of iPhone prototypes to how market research is conducted there. What is better than getting a gold mine of top-secret information from such a biggie?

Now since Samsung has agreed to pay the compensation, let us sit back and enjoy some interesting pieces of information revealed during the trial.

The juiciest of all news is the number of iPhone prototypes that did not manage to make their ways through. In the pictures below, you would find some crazy and interesting designs that Apple had come up with, during its testing stage.

We also got to know some detailed and incredible information surrounding the history of iPhone. Executives of Apple stated some facts as to how the concept of iPhone development came into existence and how it was put to life.

Information regarding codename of the project, teams hired for the project, initial stages of development, security, marketing, etc. were also highlighted.

Although Steve Jobs had declared that Apple doesn’t conduct market research on its products, the VP of iPhone and iOS product marketing revealed that users across several countries are surveyed every month, for understanding their level of satisfaction with various aspects of iPhone.