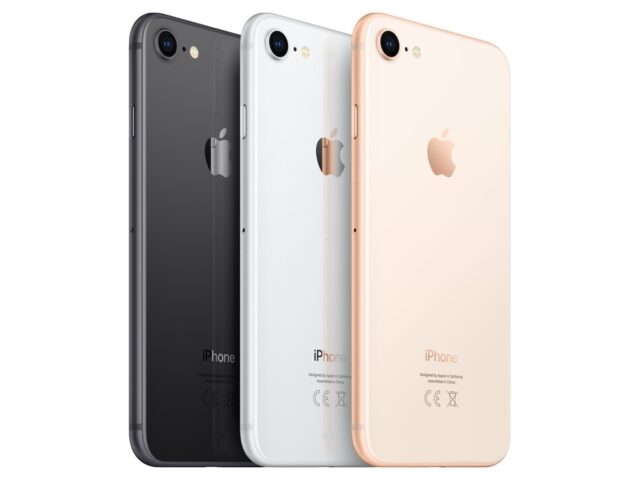 The new Apple iPhone SE 2, the company’s budget smartphone offering that has also come to be known as the iPhone 9 in some quarters might get to see the light of day on March 31 itself. At least that is what an unconfirmed report on the upcoming Apple device stated, claiming that Apple is planning an event for the same on that day.

The report further claimed the iPhone SE 2 might thereafter be ready for a market debut on April 3 itself. Of course none of the above has been confirmed by Apple though the rumour still holds water considering that Apple had launched the first gen iPhone SE during the above time window.

That makes it quite reasonable to believe the SE 2 will also be arriving during the same time. There also has been a few rumours claiming production of the SE 2 started in February to prepare for a launch in March. All of this comes in the backdrop of the coronavirus outbreak in China that has played havoc with all schedules, including adversely impacting iPhone 11 production as well, so much that the same could end up bringing down the company’s quarterly revenue as well. It remains to be to what extent iPhone SE launch plans have been affected.

As for its likely specs, the iPhone SE 2 is expected to have the body of that of the iPhone 8 while having the most updated internals. That likely could see the fitment of the latest A13 bionic chip on the device which otherwise is touted to come with a 4.7-inch display.

However, there surely won’t be none of the face ID feature on the budget iPhone. Instead, the new SE 2 could see the return of two long-time features that used to be the hallmark of previous gen iPhone, the home button and Touch ID system. Rumour also has it that there might be a higher-end SE 2 model having notched display with Touch ID placed within the side mounted button.

As for its price, those are likely to be in the vicinity of $399, about the same that the original iPhone SE came for.