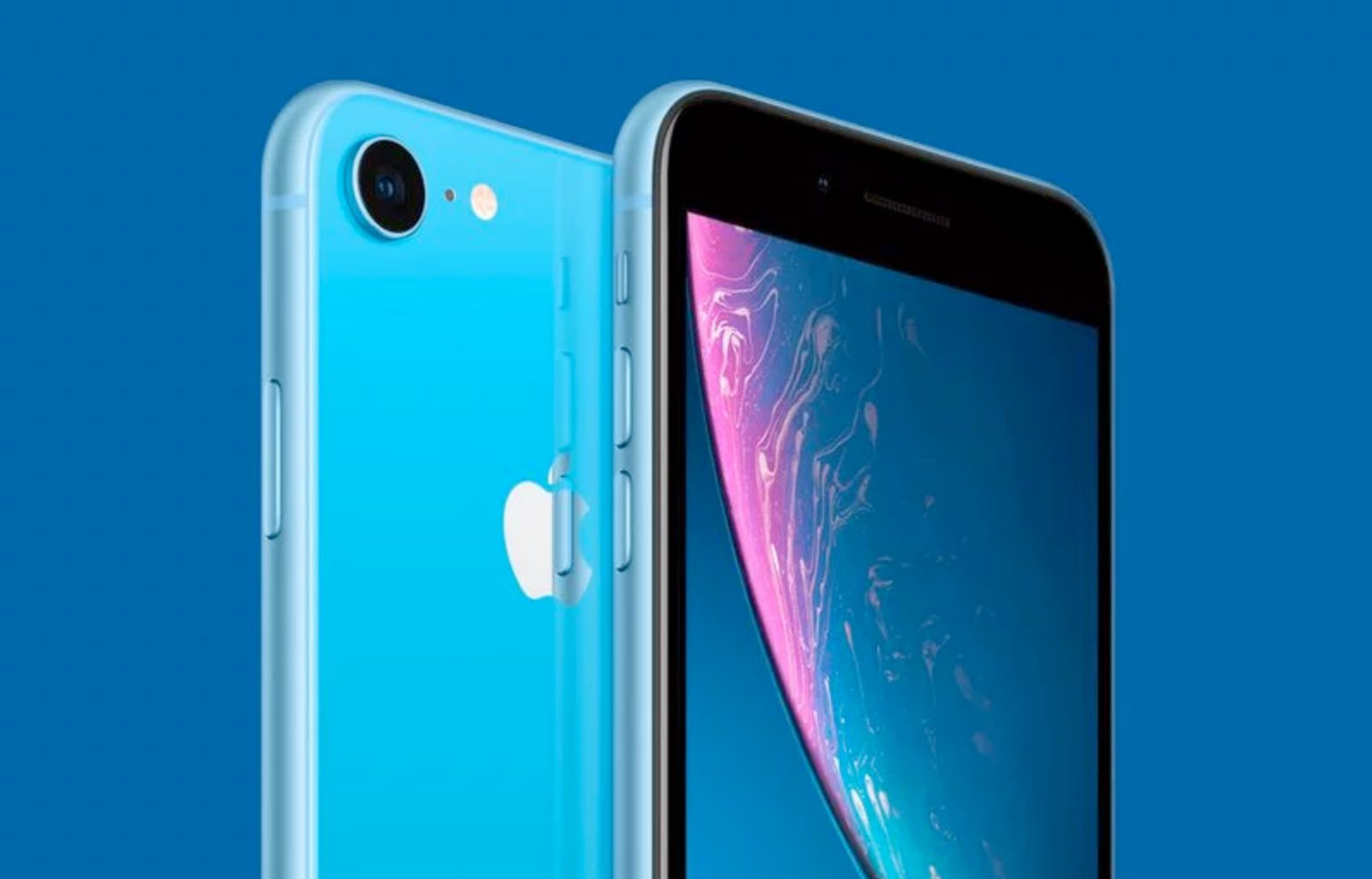 Apple might well have cancelled its March 31 event that was supposed to yield the new iPhone SE 2 as well as a new gen iPad Pro owing to coronavirus scare. The very thought of hosting close to a thousand people at the Steve Jobs Theater at Apple Park in Cupertino is believed to have scared the company at a time when the deadly virus has been diagnosed to spread more through human contact than anything else.

No fresh launch date has been announced yet while experts opine the company didn’t actually confirm the March 31 event in the first place. While that should be fine for Apple at the moment, it might have to  deal with nearly all of its other projects getting delayed for the entire year ahead.

That of course includes a deferred launched of the much anticipated iPhone SE 2 and the new gen iPad Pro in the first place. Further, the autumn launch of the iPhone 12 too might get affected as well with the formal launch likely to be pushed back further towards the end of the year.

The only silver lining in the otherwise dismal scenario at the moment is that China has managed to contain the spread of the disease to a large extent. However, it is still nowhere near to things being normal in the country yet, with factories and retail outlets still dealing with the aftermath of the virus outbreak.

No wonder, Apple still has a restriction in place that bars its engineers and executives from travelling to Asia. Moreover, the Santa Clara County Public Health Department in California too has restricted ny mass gathering involving a thousand or more people in the region between March 11 and April 1.

As it is, the US too is grappling with Coronavirus which has seen confirmed cases go beyond 900 with 30 deaths due to the virus so far. So, with the virus still creating havoc around the world, it seems the wait for the budget oriented iPhone SE 2 is only getting longer.