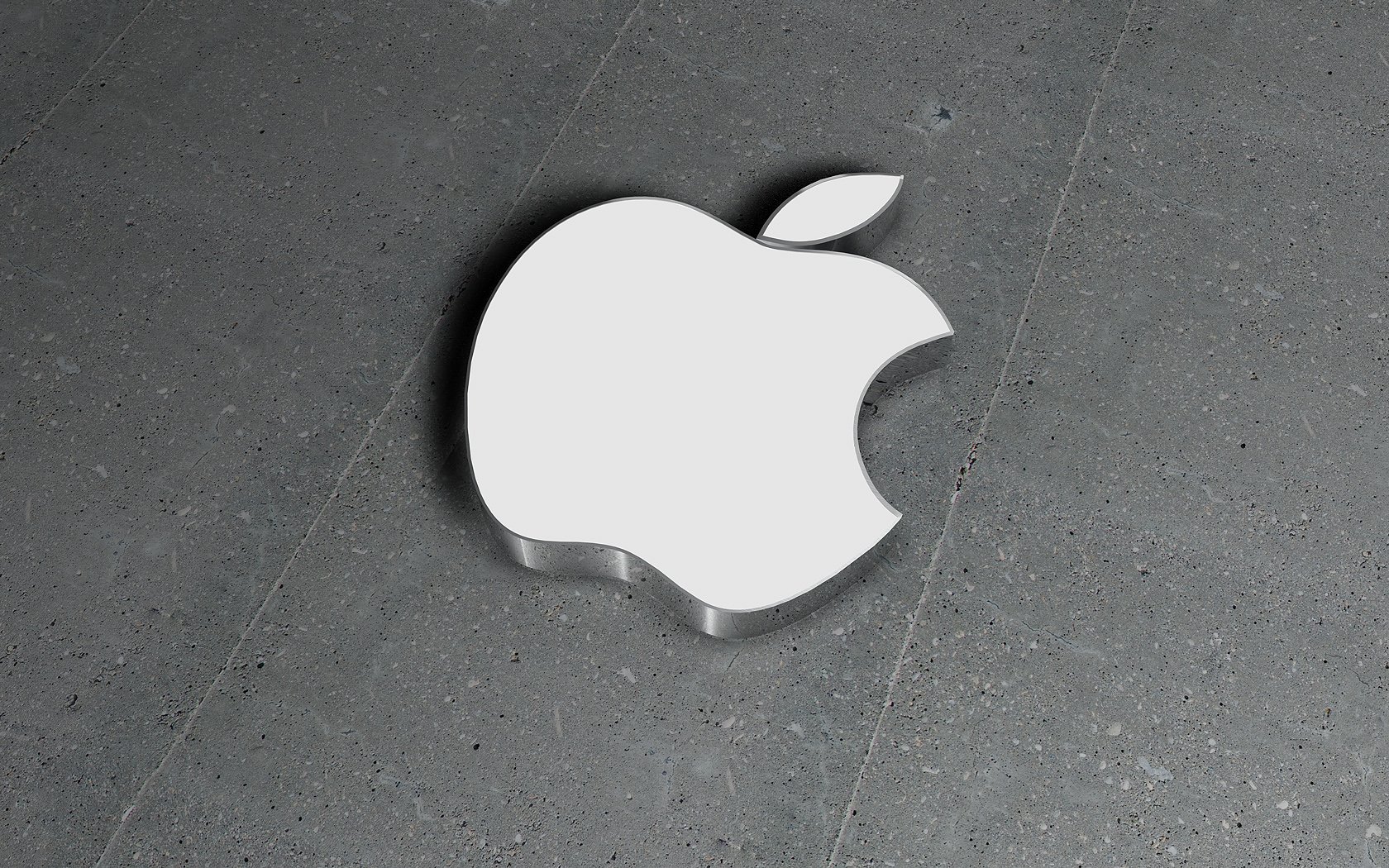 Apple Inc. (NASDAQ: AAPL) has pushed the first ever automated security update to Mac OS X operating system in an effort to defend computers from a newly identified security bug. Apple has continued releasing security updates for Macintosh from time to time, but this is probably the first time Apple has opted for an automatic update process.

According to security researchers, the bug that has been identified could allow hackers to remotely access infected computers. Apple responded to the threats quickly by releasing the first ever automatic security update for Mac users. Bill Evans, spokesperson of Apple, said that the update aims at fixing critical security vulnerabilities in an operating system component known as network time protocol or NTP.

NTP is used to synchronize clocks on computer systems. However, the Department of Homeland Security and Carnegie Mellon University Software Engineering Institute identified the security vulnerability in the network time protocol and published the information in a security bulletin.

Apple’s quick response in automatically installing the update to Macintosh computers makes it obvious how vulnerable the operating system was until the researchers discovered. Previously, Apple released security updates and prompted users to install manually. But the seriousness of the threat prompted Apple to take a different approach this time and automatically install the update to all computers running Macintosh operating system.

Interestingly, Apple had released the technology two years ago, but never used it until now. The company decided to make use of the service for automatically installing the update and securing computers from the newly-found vulnerability.

According to Apple, the company wasn’t aware of any hacking attempts exploiting the NTP bug before it pushed the update.