PC-Tablet
Ads
Home News Apple to roll out new set of Emojis later this year for...

The Apple to roll out a new set of emojis later this year to their product line up and on the occasion of World Emoji Day, Apple has shared some of the new emojis that will be coming to iOS, macOS, and watchOS later this year.

List of new emoji which are expected to be featured in upcoming iOS: 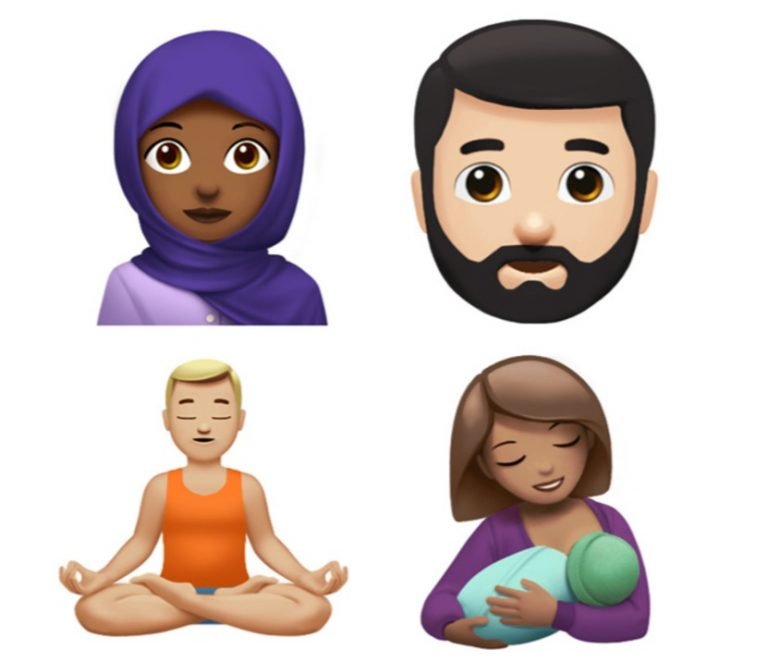 As iOS always gives importance to the women by showcasing them in different gesture and faces through emojis, For example, in iOS 10, they introduced the female artist, firefighter, pilot, astronaut, and judge emojis. At last, Apple has already released the beta version of iOS 11 for the developer. Few feature of the latest iOS 11 include, 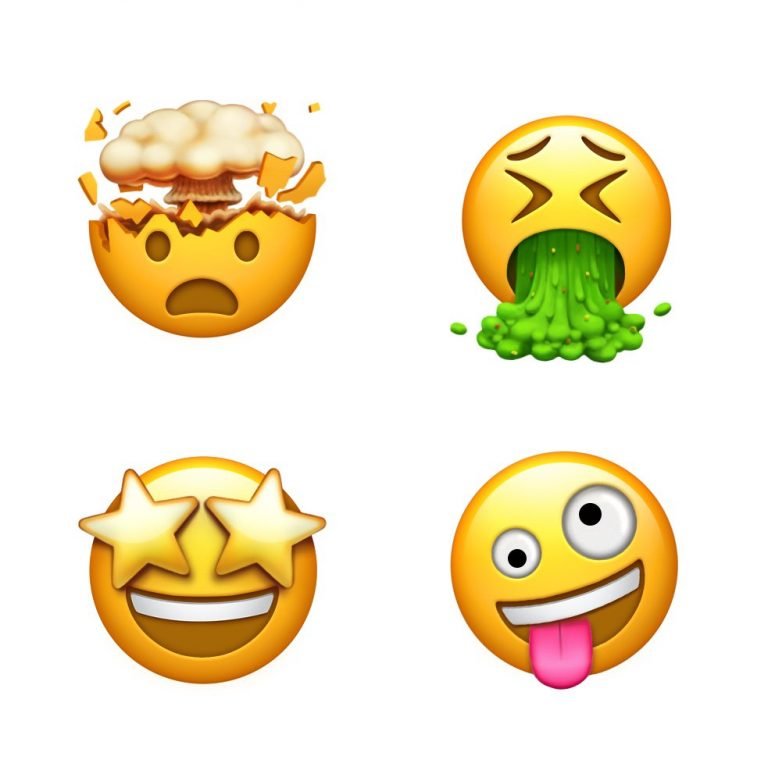 The latest iteration of iOS is also expected to come with an improved design, apps like Phone, Calculator, messaging to get redesigned with darker fonts and round buttons sans borders. Whereas, the Reminders and Calendar, remain unchanged.