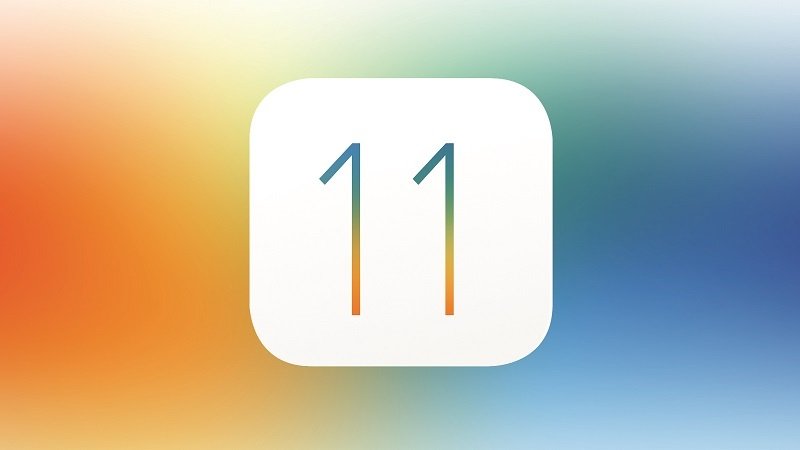 Apple starts rolling out the latest iOS 11.4 software update for compatible iPhone, iPad, and iPod Touch devices. The latest update comes with a few new features along with a plethora of security and bug fixes.

iOS 11.4 is designed to bring improved stability, compatibility, and security of iOS devices. The latest update also brings the new Messages in iCloud feature. As the name suggests, it allows users to backup their Messages on their iCloud account and offer easy synchronisation across devices.

Users who’ve updated to iOS 11.4 will get a notification by the Messages app to activate the Messages in iCloud feature. The feature, however, is turned ON by default for users who have two-factor authentication enabled on their iCloud account, along with iCloud Backup Active.

The latest iOS update also brings the much-awaited Air Play 2 functionality, which brings support for stereo pairing and multi-room audio with the HomePod. With AirPlay 2 functionality, iOS users get the ability to control compatible home audio systems and speakers. While multi-room support allows users to simultaneously play music on multiple speakers across the house. AirPlay2 enabled speakers can be easily controlled via Siri, iOS control centre, or the Lock Screen on iPhone and iPad. Not to mention, the feature also allows users to take calls or play games without hindering audio playback.

“HomePod, the breakthrough wireless speaker from Apple, now delivers an even more immersive listening experience throughout the home with support for HomePod stereo pairs and a new multi-room audio system in iOS 11.4. This free software update introduces the most advanced, easy to use, wireless multi-room audio system using AirPlay 2 to play music in any room from any room,” said Apple.

iOS 11.4 also brings several fixes and improvements. It fixes an issue with the Messages app where sending certain characters crashed the app, along with a fix for an error which caused some messages to appear out of order. In addition, the update also fixes an issue that restricted users to access files on Google Docs, Google Drive, as well as Gmail in the Safar web browser.

Users are advised to install the latest iOS 11.4 software update as soon as possible, as it’s designed to improve the overall security and performance of their iOS devices. iOS 11.4 is now available for download and installation via an OTA update.