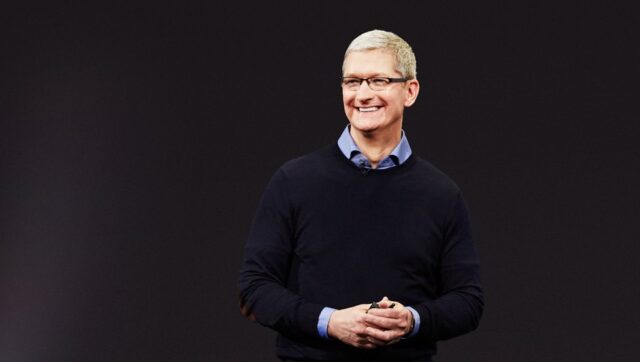 Apple is reportedly in talks to set up a manufacturing facility in India, so it can make its products locally. According to the Wall Street Journal, two senior Indian government officials have revealed of an ongoing discourse between the company and the government over the possibility of manufacturing Apple products in the country.

The report further adds that the preliminary discussions come as Indian Prime Minister Narendra Modi tries to push his ‘Make in India’ initiative. Besides, even the iPhone-maker is showing keen interest in India which is the world’s second largest market for handsets.

To recall, Apple CEO Tim Cook visited India back in June this year, his first since becoming the company CEO. During his visit, he said that India has the potential to become another giant market for the company, where iPhone sales saw a 50 percent rise.

The visit also came at a time when global iPhone sales plummeted, as the company seeks a way to replenish its falling iPhone sales. Mr.Cook also said during his India visit that Reliance Jio’s move to offer a free year of service to buyers of new iPhones could further strengthen iPhone sales in the country.

India seems to be the bright spot in what has been a rather dark year for Apple, as the company reported its first decline in annual revenue and profit for the first time since 2001. That said, the iPhone only accounts for 2 percent of the total smartphone sales in India. The company still does not sell its products directly to customers in India, as they have to go through third party retailers to buy Apple products.