Apple MacBook Pro 2016 Rumor Roundup: Everything you need to know 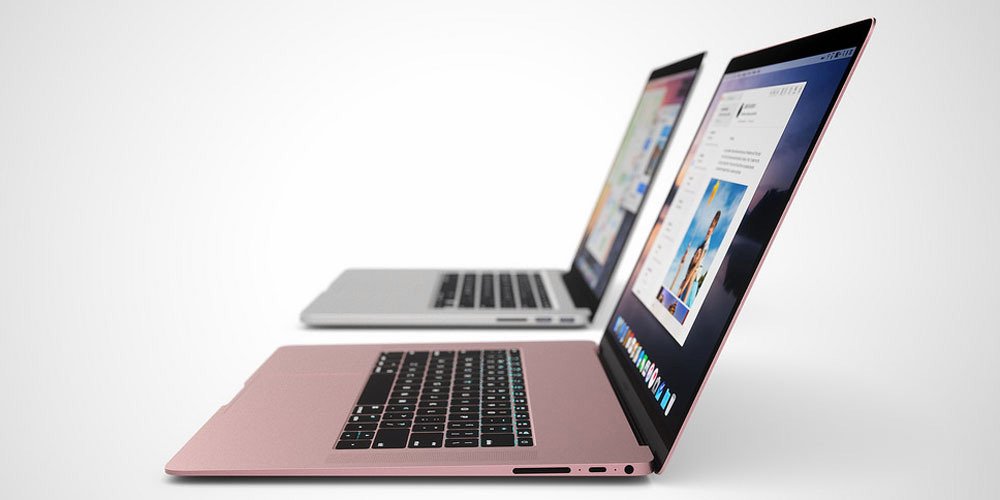 The popular MacBook Pro has been long due for an overhaul. While the company managed to introduce a refreshed line of 12” MacBooks earlier this year, we heard no word on the Macbook Pro upgrade.

Apple held its WWDC 2016 meet today and announced a completely rebranded OS X as macOS Sierra, a new iOS 10 for their mobile devices, as well as a new watchOS and tvOS that bring a host of improvements to the respective devices. Again, no news on the MacBook Pro.

While the newest 12” MacBooks have received upgrades in terms of their processors, storage, as well as displays and connectors, we expect the same with the upcoming MacBook Pro.

The Macbook Pro was initially expected to make an appearance during the WWDC 2016. Apple, however, concentrated on the release of new OS platforms for their existing devices.

Recent statements from a trusted analyst and Apple source: Ming-Chi Kuo suggests that the MacBook Pro may be released during the third-quarter of the year. According to Apple, this will be between July and September, so there’s still hope to see the new devices soon.

Towards the end of May, Cult of Mac tweeted an image of a keyboard, which only seems like the new Macbook Pros. Reports suggest that the new keyboard will omit the ‘function’ key and house an OLED touch-bar instead, increasing methods of interacting with the device.

Among other recent rumors about the upcoming device is one that states you may see the hinges on the new MacBook Pro made by a process called ‘metal injection molding’.