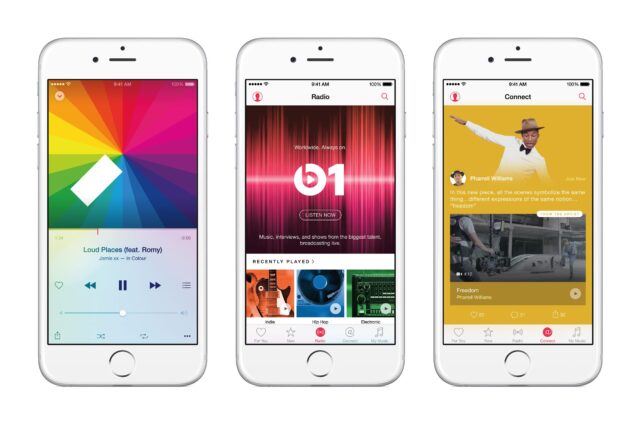 Making its appearance with iOS 8.4, Apple Music is set to launch on 30th of June in 100 countries, including India.

Price of this music streaming service was discovered in iOS 9 beta, which is already available for all the developers. Apple Music will cost Rs. 120 per month for individual accounts. The family account is priced at Rs. 180 per month.

Apple Music is featuring over 30 million songs along with world’s first 24/7 radio called “Beats 1”. Apple says it’s music suggestion engine is curated by industry experts so you’ll get the best of the songs every time.

Additionally, it’s going to compete with SoundCloud and let users share their music. There’s a “Connect” feature that would help artist to connect with their fans and share the lyrics, behind the scenes photos and more.