Home News Apple might launch the new iPad Pro 2 at its WWDC event... 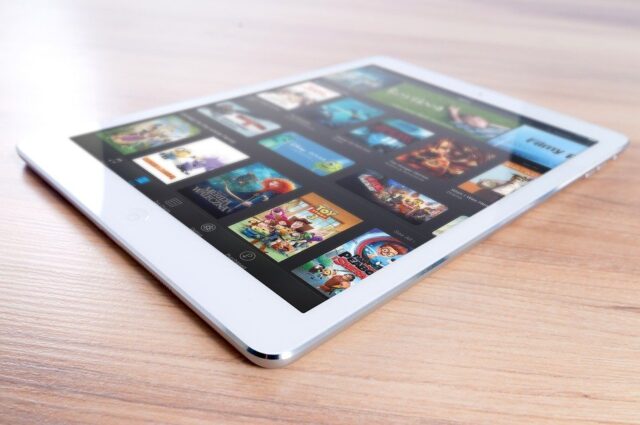 Apple’s Worldwide Developers Conference scheduled in June will likely be special this year. As the rumor is abuzz claiming the event will likely witness the launch of three new variants of the iPad Pro 2. This will be on top of the usual stuff that the developers meet usually yields, which includes updates to the company’s iOS operating system across the board.

Earlier reports also indicated that Apple might announce the iPad Pro 2 sometime this month, but it appears WWDC would be a better setting for a new iPad release, especially since this event gets more media attention.

Coming back to the iPad Pro 2, the three variants in the offing includes the 9.7-inch,  the 10.5-inch, and the 12.9-inch versions. There is even speculation that the 9.7-inch version would actually be the iPad Mini though this is something that needs to be ingested with the proverbial pinch of salt.

In any case, the iPad Pro 2 version is believed to come with some significant upgrades compared to its predecessor. Those include a reworked front end sans the iconic home button, with the Touch ID sensor likely placed underneath the display.

Past reports have indicated that Apple has been facing technological challenges implementing the fingerprint sensor below the front display. It remains to be seen if the company has made it past all such. And if that indeed is the case than the forthcoming anniversary iPhone 8 too will surely have a similar setup.

Further, the 10.5-inch iPad Pro 2 is also touted to have a bezel-less front end, or extremely thin bezels if at all. Powering all the three variant could be the latest A10X chipset and will likely have minimum storage option of 512 GB. A new 12-megapixel camera too is being associated with the new iPad Pro 2 range, complete with a True Tone flash.

As for the expected pricing, the cheapest version will, of course, be the 9.7-inch variant with a projected price of $599. Next up will be the 10.5-inch iPad Pro 2 that is speculated to cost $699 while the top of the line 12.9-inch Pro 2 will set one back by $799. Meanwhile, the Apple June event is not likely to yield the much anticipated iPhone 8. Instead, we might have to wait as long as fall for the anniversary iPhone to be launched. Till then, it’s going to be the season of the iPad, it seems.