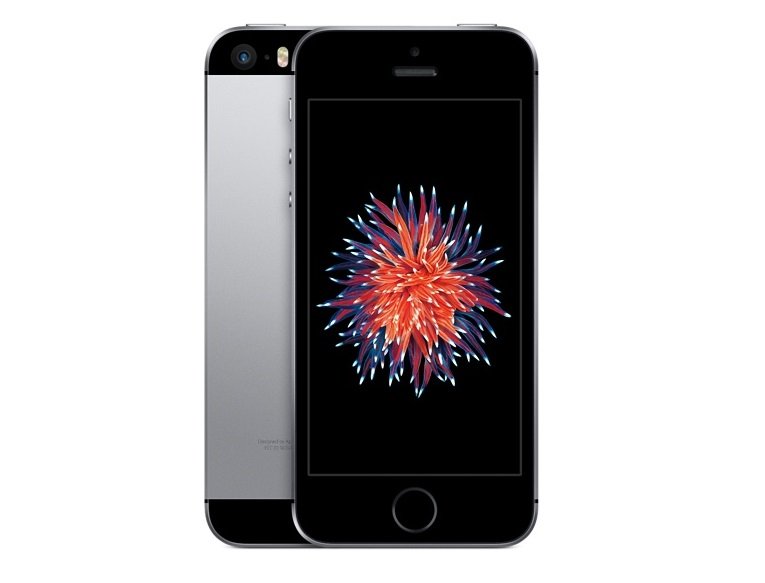 According to a report by Macrumors citing a company memo, iPhone SE models were returned to Apple by online as well as physical retailers. Also, a Target employee revealed that their physical stores haven’t received new iPhone SE models since the launch of the newest iPhone 7 and iPhone 7 Plus.

The latest report is in line with rumors that emerged last month in February. Japanese blog Macotakara, a credible source for Apple leaks and news, also reported that Apple might launch a new variant of the iPhone SE during its event in late March 2017 which packs 128GB of built-in storage. The report further added that alongside the 128GB iPhone SE and new iPad models, a red iPhone 7 could also make an appearance at the event.

If the report turns out to be true, we may continue seeing the smaller iPhone SE. The 4-inch form factor is still the way to go for many users. And a new 128GB iPhone SE model would certainly appeal to users. The iPhone SE’s compact form factor is mostly preferred by those who were used to the compact design of iPhone 5s. With more or less the same innards as the iPhone 6s, the iPhone SE is a pretty good deal for $399.

Apple is also expected to unveil new iPad models at its March event. According to KGI Securities analyst Ming-Chi Kuo, Apple is expected to refresh its iPad range this spring with screen sizes ranging from 9.7-inches to 12.9 inches. He further notes that Apple will replace the massive 12.9-inch iPad Pro with a more compact 10-inch to 10.5-inch model with narrow bezels. Both of them are expected to run the rumored A10X processor which will reportedly be manufactured by TSMC.The third iPad model will get a 9.7-inch display and is expected to get powered by a slightly tweaked version of the A9 chip found on the iPhone 6s.

However, reports last year also mentioned that Apple has no plans to introduce a follow-up model for the smaller 4-inch iPhone SE. KGI Securities analyst Ming-Chi Kuo, who has an excellent record about upcoming Apple products, stated that the Cupertino giant will not be offering any new iPhone SE models in favor of its flagship tenth anniversary iPhone 8. That said, it would be rather surprising if Apple plans to discontinue the iPhone SE totally. At one point, the demand for the iPhone SE exceeded the available supply, which led to a surge in the company’s quarterly revenue to $46.9 billion and quarterly net income to $9 billion.

Email Tracking: Why Do You Need It?