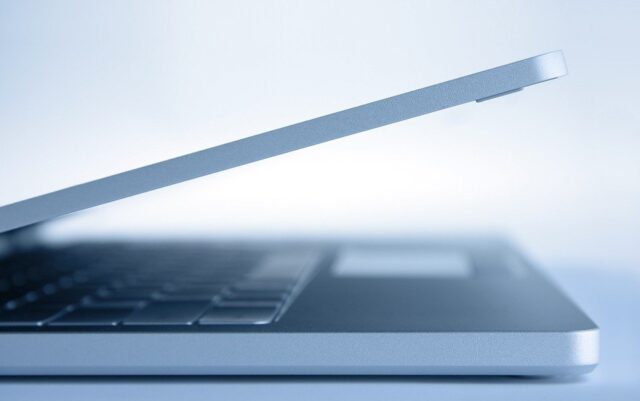 While Apple did refresh its MacBook range of  laptops with a new feature like the Touch Bar,  though it left many in disdain as it lacked the power that a lot of power-users were looking for. Though it seems things could change, as Apple’s upcoming MacBook Pro 2017 will reportedly get equipped with Intel newest 7th-gen Kaby lake processors. MacRumors cites Analyst Ming-Chi Kuo, who has a rather credible record with past Apple leaks, suggests the company will announce a redesigned 15-inch MacBook Pro in 2017. Also, the upcoming MacBook Pro 2017 is said to get a higher memory capacity with 32GB of RAM.

Such a move makes sense after Apple launched its port-less MacBook Pro in 2016. Not only were they deprived of basic connectivity options, the Touch Bar enabled MacBook Pro’s memory is limited to 16 GB.

Reports suggest that not only the upcoming MacBook Pro will get 7th generation Intel Kaby Lake processors, but even the 12-inch models will get equipped with latest Kaby Lake processors. Apple is said to launch two variants of the MacBook Pro, both featuring 16GB of RAM, as opposed to 8GB of RAM found on current-gen 12-inc Macbooks. Kuo further added these 12-inch models will enter mass production in July.

Apple is expected to switch to the new 7th generation Intel Kaby Lake processors as they offer a slew of advantages. They can make the laptop more efficient at power management, thereby offering improved battery life.

Besides, we can also expect better overall performance with the latest 7th Gen Intel processors in the upcoming MacBook Pro. Also, Intel 7th-gen Kaby Lake processors natively support second generation USB 3.1 with a transfer speed as high as 10gb/s. It is also compatible with Thunderbolt 3 by default.

While users looking for some thing more affordable, should keep an eye out on the 13-inch MacBook Pro without a Touch Bar. As according to Kuo, this model will get cheaper and should be a good replacement to the MacBook Air.

MacBook Pro 2017 to get “significantly redesigned”

Kuo also notes a that 15-inch MacBook Pro 2017 could get some major upgrades and design changes. For instance, it’ll pack 32GB of RAM for more intensive tasks. Besides, it could feature a slew of major design upgrades. The MacBook Pro 2017 is expected to feature Apple’s trademark design language with a full Aluminium body. It could possibly sport the long-rumored butterfly hinge and lose some weight as well. According to Kuo, the 15-inch MacBook Pro 2017 will be Apple’s “most significantly redesigned product this year.”

Multiple reports speculate that the MacBook Pro 2017 with 32GB of RAM to be out by Q4 2017. This means that we can expect them to be unveiled sometime in September. Some reports even suggest a November launch, as the MacBook Pro 2017 is slated to go into production by the third quarter this year.

Considering the premium pricing of Apple’s products, the upcoming MacBooks are expected to follow the same pricing model. The 13-inch MacBook Pro 2017 could be priced in the range of $1549-$1800. The bigger 15-inch MacBook Pro may cost somewhere between $2060 – $2580. Readers be reminded that these aren’t the official prices, and just a calculated amount to give you an idea about original retail costs when they officially launch.