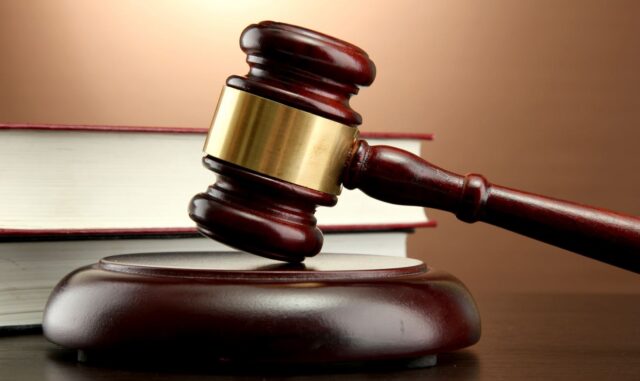 Apple is under severe pressure over Error 53 due to the filing of a lawsuit by a firm in the US with reports that the company has also violated the laws of UK.

In a sudden development, a Seattle-based law firm is under the process of preparing to file a class-action lawsuit against Apple over iOS updates bricking iPhones whose home buttons have been repaired or replaced by third-party companies. As such, users will not be able to use their devices till they get a replacement.

According to a report by Guardian, lawyers are inviting customers who have experienced the Error 53 to contact them so that the petition will get credibility when presented before the court of law.

A London-based lawyer, who refused to divulge the identity, revealed that the issue may place Apple in breach of consumer law in the UK.

While Apple argues that the Error 53 throws as a result of a security feature implemented to protect the Touch ID, lawyers are of the opinion that the company’s policy grossly violates consumer protection laws in the USA.

Moreover, lawyers contend that Apple is deliberately forcing customers to make use of their repair services which is costly than the same level of services provided by third-party repair shops.

To keep customers from finding alternative methods to repair and fix their products, Richard Colbey, a lawyer practicing in the UK reveals that Apple may be guilty of causing criminal damage in the UK.

Designed to protect the security of our customers via Error 53, Apple states that iOS automatically verifies the Touch ID sensor in your iPhone or iPad correctly matches your device’s other components.

If iOS find that there is a mismatch, then it will disable Touch ID including Apple Pay and ultimately users will view Error 53 flashing on the screen.

Even though Apple discloses that this kind of security measure is required to prevent your device from using a fraudulent Touch ID sensor, lawyers are not willing to believe and are adamant to take Apple to court over this issue. It remains to be seen how Apple justifies their action inside the court.

While requesting those users who experience Error 53 to contact the support team, Apple has not yet confirmed as to what will be the situation for those customers whose warranty period has expired.

To recall, the class action lawsuits were filed against Apple in the past over the performance of iOS 9 on older devices and two different ones relating to mobile data charges.