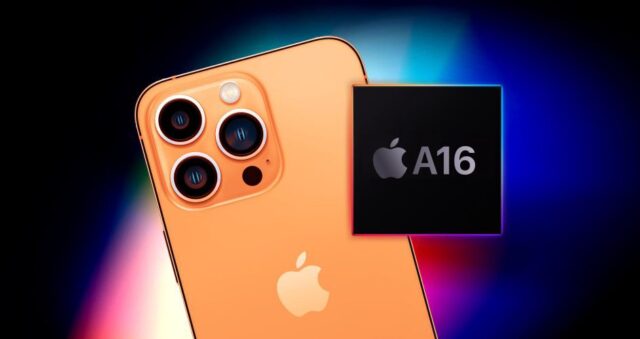 Apple was being rumoured to adopt the 4nm process for its forthcoming A16 processors which again was touted to power the iPhone 14 series. However, that does not seem likely as the Cupertino company is now expected to continue with the current 5nm process. What that means is TSMC’s 4nm process won’t be making it to the upcoming A16 chipset even though other chipmakers like Qualcomm, MediaTek, and Samsung have already gone for the same.

The news is also in line with what a leaker had claimed earlier, that the A16 will be missing out on the 4 nm process. Instead, this year’s A16 chipset will feature an upgraded CPU and GPU as well as a more powerful LPDDR5 RAM to allow for a performance increment. In any case, noted Apple analyst Ming Chi Kuo has claimed that the 4nm process does not offer any significant performance enhancement over the 5nm process.