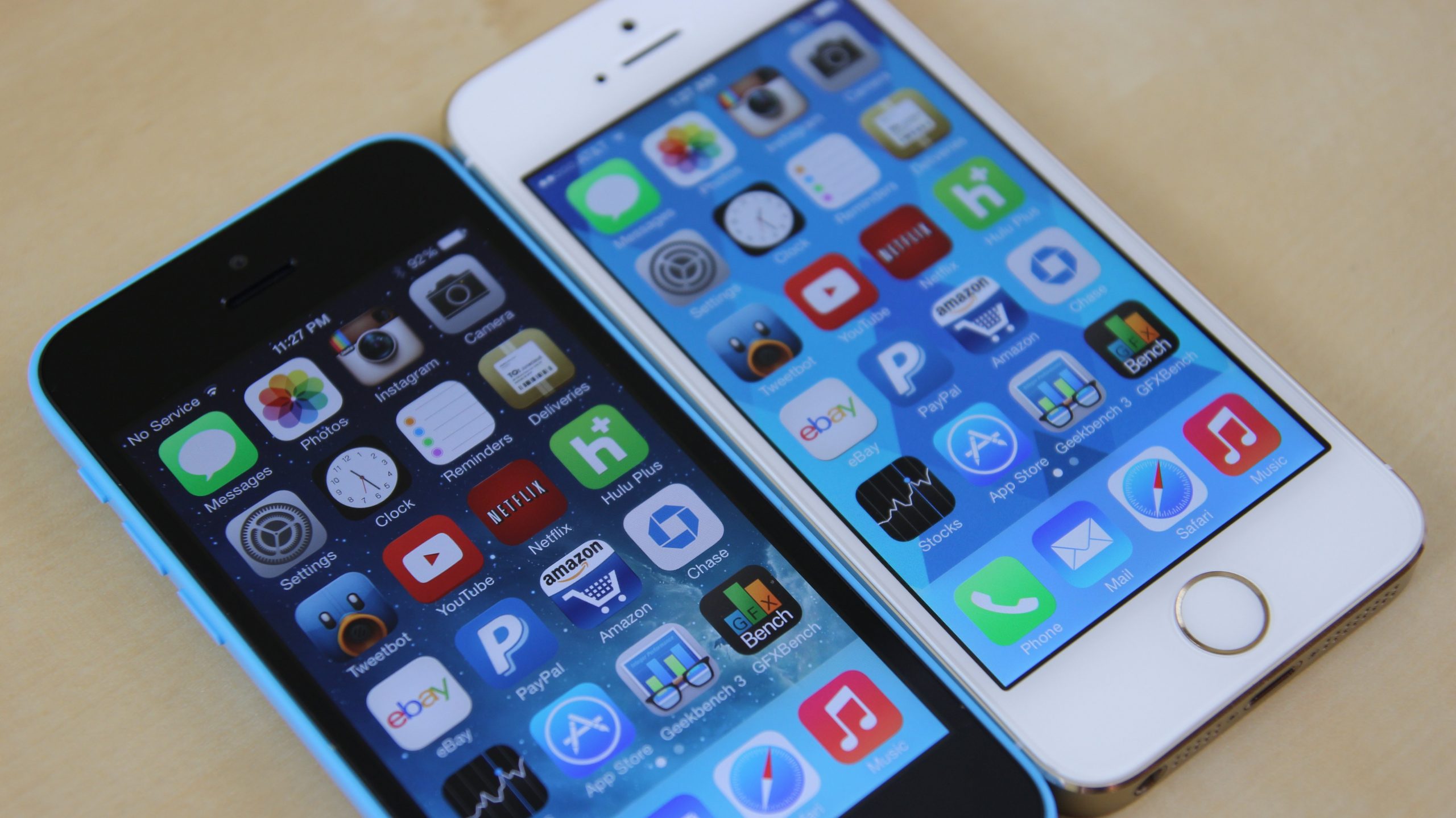 Finding faults with iPhone is something rarely witnessed since the company – Apple equips its devices with extreme hardware engineering and design combined with meticulous precision, particularly for a flagship phone that generates a good amount of revenue (nearly half) for the company. Yet, the Cupertino giant has become a victim of hardware flaws these days.

A small percentage of iPhone 5 models may have faulty iPhone 5 Sleep/Wake Buttons, which stopped working or worked intermittently

The latest one has compelled Apple to offer replacement for some older iPhone 5 smartphones with flawed iPhone 5 Sleep/Wake Button. The firm failed to reveal the number of units shipped with the faulty mechanism but promised its customers a quick fix for the problem.

The California-based company said a “small percentage” of iPhone 5 models manufactured through March of 2013 may have on-off buttons that stop working or work intermittently, in a posting on its support website.

iPhone owners with the problem can enter their phone’s serial number into Apple’s support website. Repairs, it reported is likely to take between four and six days. The support web page contains instructions for iPhone 5 owners, along with a way to check serial numbers to determine if smartphones qualify for free repair.

The replacement process kicked off this Friday in the US and Canada and will be rolled out subsequently in other countries on May 2, according to Apple.

This is although not the first time, the replacement move has been made by Apple. Earlier too, the company had rolled out such type of fixes. Following the release of iPhone 4 in 2010, Apple responded to widespread complaints about faulty antennas.