Apple kicks off Canon, Nikon to become top camera brand on Flickr in 2015 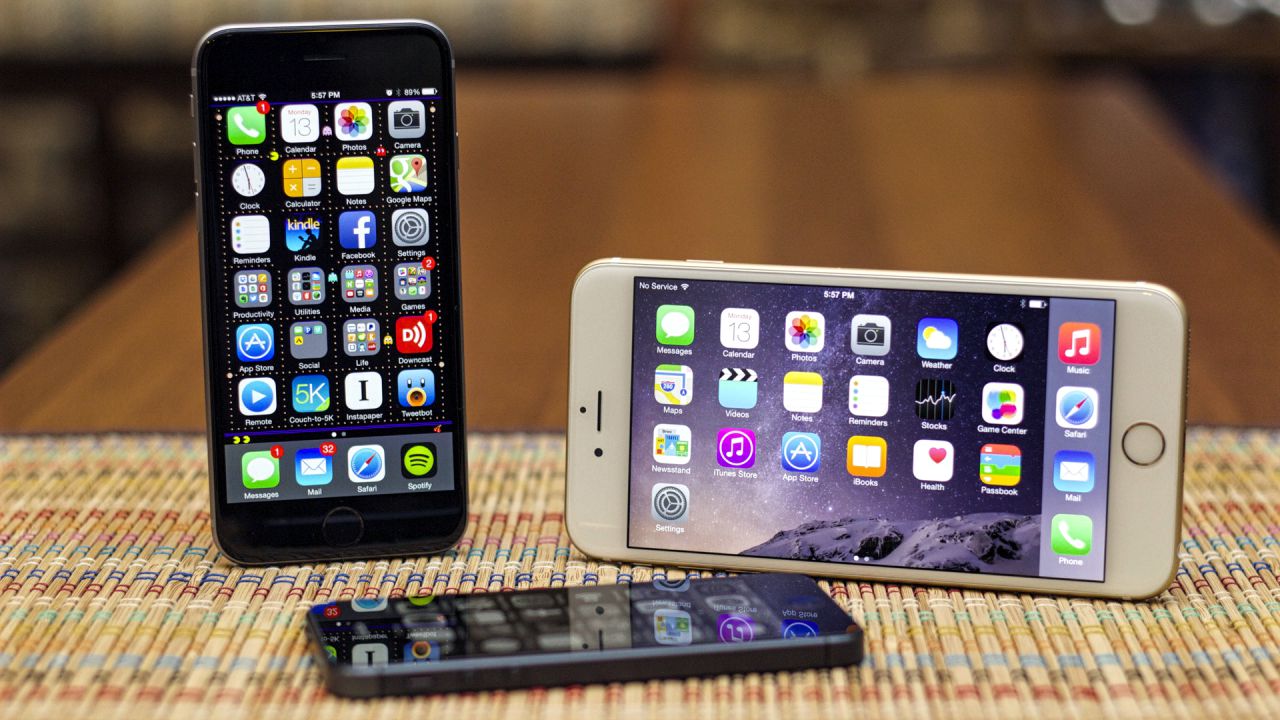 Every day millions of people share their images and photographs captured using their smartphones and digital cameras. In 2015, iPhone 6 was used by around 5% of all photographers.

Apple iPhone 5S was also in the top spot as it accounted to 4.9% but missed narrowly. Moreover, iPhone 5, iPhone 4S and iPhone 4 also occupied 4.2%, 3.5% and 2.5% share among all photographers. Interestingly, Apple iPhone 6 Plus was placed in the sixth spot with only 2.2% share.

Some of the other smartphones and cameras of famous companies such as Canon, Samsung and Nikon only occupied 1% of all photographs uploaded on Flickr. This is evident from the fact that Canon 5D Mark II, 5D Mark III and Canon Rebel T3i was placed in bottom spots.

The latest iPhone models have significant features that were found in high-end digital cameras. Hence, people prefer to carry it over bulky DSLR cameras for vacation trips and for shooting family functions.

According to analysts, this trend will likely bring forward in 2016 as well since we can expect several smartphones with advanced features.

Among the camera brands, Samsung’s share declined in 2015 compared to Sony and Fujifilm. The study revealed that 18% of Flickr photographers make use of both Apple and Canon together followed by Nikon. However, 11% of photographer community used both Apple and Samsung together.

We are unable to see any presence of Windows Phones on the list. This was expected since Microsoft Phones don’t include high-end camera features. Moreover, Xiaomi branded smartphones never made it to the top 15 position among the study conducted by Flickr.

As you upload images to your Flickr account, there is a mechanism in place to keep track of the various parameters such as the brand of camera and smartphone.