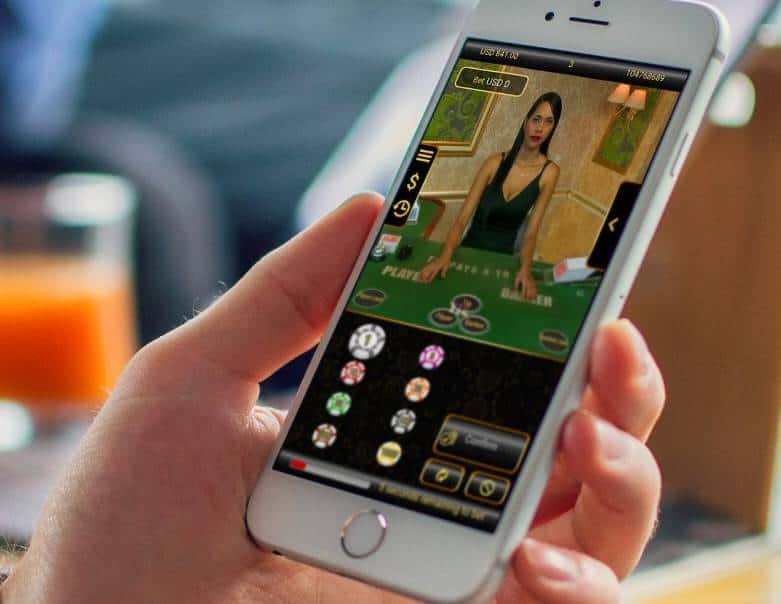 Apple announced it is extending the deadline it had earlier provided to gambling app operators for making their apps fully native to iOS. The deadline now ends June 30, which makes for a three-month extension after it was earlier stipulated to come into effect on March 31 itself.

Prior to that, Apple had earlier fixed early September by which the gambling operators were supposed to comply with the Apple App Store norms. After that time window did not seem feasible enough, Apple had provided a breather till March 31st.

Under normal circumstances, it would have been unlikely for Apple to be complacent again and provide yet another extension, but for the ongoing coronavirus pandemic that has most parts of the world in its grips at the moment. The pandemic seems to be particularly severe in the US where the population is dealing with, shall we say,  a near-apocalyptic scenario at the moment.

All of that does make one hopeful of yet another extension being in the pipeline considering that it could be months before the country starts getting back on its limbs again. In any case, it is over a years’ time – 13 months to be precise – that online gambling in USA operators had to make their apps native to the Apple iOS operating system.

As things stand at the moment, most of the gambling apps are developed in HTML5 but are wrapped in an iOS shell to make them run on the Apple mobile platform. However, Apple is advocating changes to that and has made it mandatory for the app operators to make the app native to iOS. That means there is quite some work for the operators to be indulged in as they will have to create the app almost from scratch.

In another related development, Apple seems to have been caught on the back foot after reports of the company adopting some immoral activities with regards to its approach to gambling. According to what the Daily Mail had to say, problem gamblers who were searching for a resolution to their gambling problems were presented with more gambling ads.

To be more specific, search terms like ‘gambling stop’ or ‘block gambling’ led them to more gambling ads such as Ladbrokes Casino, Virgin Games casino, and 888 Casino toping the search results. Apple is yet to respond to the findings even though the government of the United Kingdom has taken a strong exception to the instance.

The UK Gambling Commission has already been asked to do whatever they can to book the guilty. As it is, the commission had already made it compulsory for all gambling operators to go on doing their business in a socially responsible manner. This. The commission said has been done to combat the growing instance of gambling-related cases in the UK.