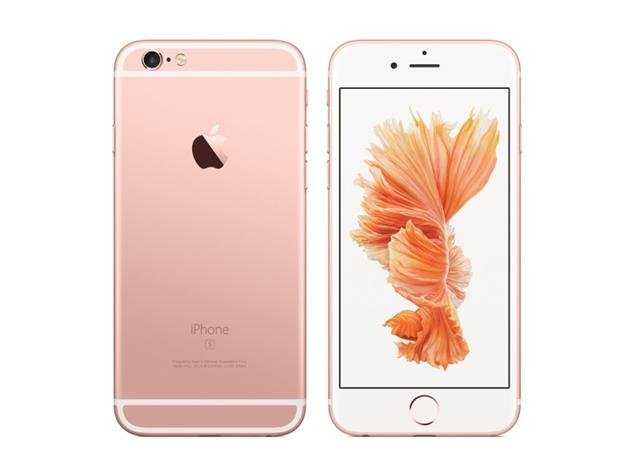 Those hoping to flaunt an iPhone this year are in for some disappointing news – the premium Apple phone has just become dearer thanks to a hike in customs duty as has been announced in the Union budget 2018. While all phones getting imported into India attracted a customs duty of 15 percent, the same will now be chargeable at 20 percent.

The above move however will not affect prices of mobiles across the segment as most other brands already have manufacturing bases in India. Those include the likes of Samsung, Vivo, Oppo, Xiaomi, Lava and such.

Also, as The Times of India reported, this happens to be the second time that customs duty has been hiked in close succession. It was then hiked from 10 percent to 15 percent and had resulted in Apple increasing prices of the iPhone by at least 2.5-3 percent.

Prices of the iPhone SE will however remain unchanged considering that it already is being assembled in India. Meanwhile, there also are reported of Apple considering assembling the iPhone 6s as well in India, a move that would free the particular model from price hike risks.

The new facility is being pushed forward by Wistron, Apple’s Taiwan based contract manufacturing partner who are reported to have clinched a land deal near Bangalore. Wistron already assembles the iPhone SE in the country and is likely to start putting together the iPhone 6s as well. No time frame for the eventual launch of a made-in-India iPhone 6s is available at the moment though.

The iPhone 6s is however over two years old but continues to be on demand in developing markets like India as they turn out to be considerably cheaper than the latest Apple flagships, the iPhone X or the iPhone 8/8 Plus. That also is the reason Apple is fielding it’s cheaper alternatives such as the iPhone SE or the iPhone 6s in the country as the same will also help keep a toehold in what is being considered the second largest smartphone market in the world.

Apple might launch iPhone SE2 at an event on March 31, market debut on April 3