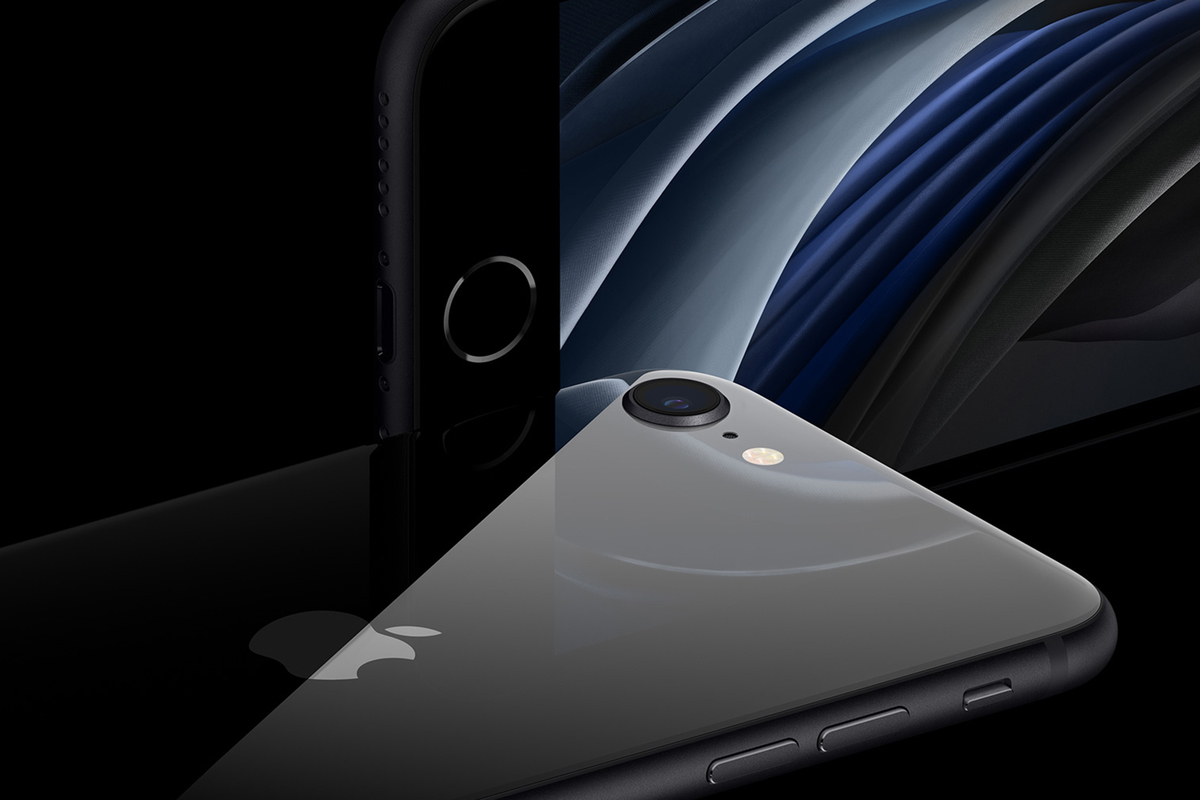 It has just been days that Apple launched the new iPhone SE. And there are reports of it proving to be a massive hit already. According to one estimate, delivery dates of the budget iPhone has drifted into May. Pre-orders for the iPhone SE started on April 17 with deliveries slated to begin April 24.

Apple too seems to have been taken by surprise with the sort of response the entry-level iPhone model has garnered so far. Analysts Ming-Chi Kuo who is generally accurate with his Apple predictions is claiming there might be 12-14 million iPhone SE units shipped in the present quarter with another at least 10 million units shipped in Q3.

However, all of the above seems to be happening at the expense of iPhone 11 series. The reason again may not be too hard to fathom as well given the manner how financially uncertain things are thanks to the Covid 19 pandemic. So, its understandable buyers opting for the more reasonably priced iPhone SE rather than the premium iPhone 11 series. And why not? After all, the SE too features the same processor as the top tier iPhone while still being priced at just $399.

Meanwhile, in other related news, Kuo also opined Apple might be forced to delay the launch of the iPhone 12. The next gen iPhone generally is launched during fall though with a travel ban in place, Apple officials haven’t been able to travel to China to fix iPhone 12 production plans. As a silver lining in the otherwise gloomy scenario, Foxconn is believed to have assured Apple of getting back to optimum capacity very soon.

As things stand at the moment, production of the 5.4-inch and 6.1-inch iPhone 12 models is likely to start in September. However, the top-end 6.7-inch iPhone 12 which is also the most complex model to make may see its production begin only in October. Also, the iPhone SE Plus which can be considered to be a replacement for the iPhone 8 Plus isn’t arriving any time before 2021. Apple has discontinued the entire iPhone 8 series post the launch of the iPhone SE though for those who’d like to have a iPhone 8 Plus replacement will have to wait longer.