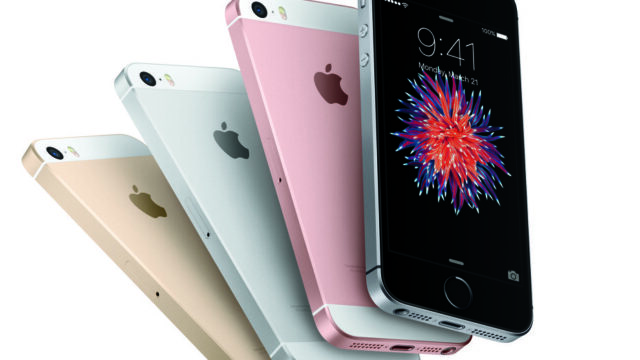 Apple’s newest phone, the iPhone SE costs the company approximately Rs. 10,574 ($160) to manufacture. The new phone is set to hit the Indian markets for sale in a few days and will retail at an MRP of Rs. 39,000 ($590) for the 16GB variant. According to the IHS, Apple’s profit margins will be the highest on the iPhone SE since is a culmination of different generations of existing technologies.

The iPhone SE’s screens cost them far less than even the new iPhone 6S’s which is priced at Rs. 3,465 ($52.50). Another interesting fact is that the A9 chips used in the iPhone SE cost less than the Snapdragon 820 chips that Samsung’s S7 employs.

IHS has issued a statement mentioning that these manufacturing costs are calculated based on raw expenses incurred to build the phone and do not account for services such as research and development, advertising, marketing and royalty that a brand usually adds over the manufacturing costs for their products.