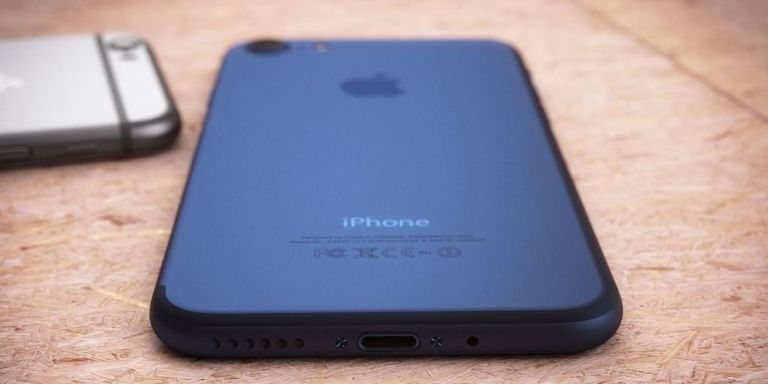 Bloomberg has reported, from an anonymous source, that Apple will be switching to Intel Corp for their LTE chips over the existing Qualcomm Inc. chips that are currently used. The shift will take place for some models of the upcoming iPhone 7.

This will be the first win for Intel’s wireless division from one of the world’s most significant smartphone manufacturers.

An analyst from BTIG LLC states that Verizon is expected to sell 21 million iPhones in 2016 and 22 million the following year. AT&T, on the other hand, will sell 22 million iPhone units this year and 23 million in 2017. These are expected to contribute to Intel’s losses that incurred ever since the reinstatement of their wireless division.

Qualcomm currently enjoys $15 per iPhone for their hardware contribution, which amounts to a figure of $3.47billion, as Apple sold around 231 million iPhone units in 2015.

Earlier in April, Qualcomm’s Chief Executive Officer, Steve Mollenkopf, stated that one of their customers would shift to multiple suppliers, but the company’s business performance would continue to improve in the second half of the year regardless of that particular development.