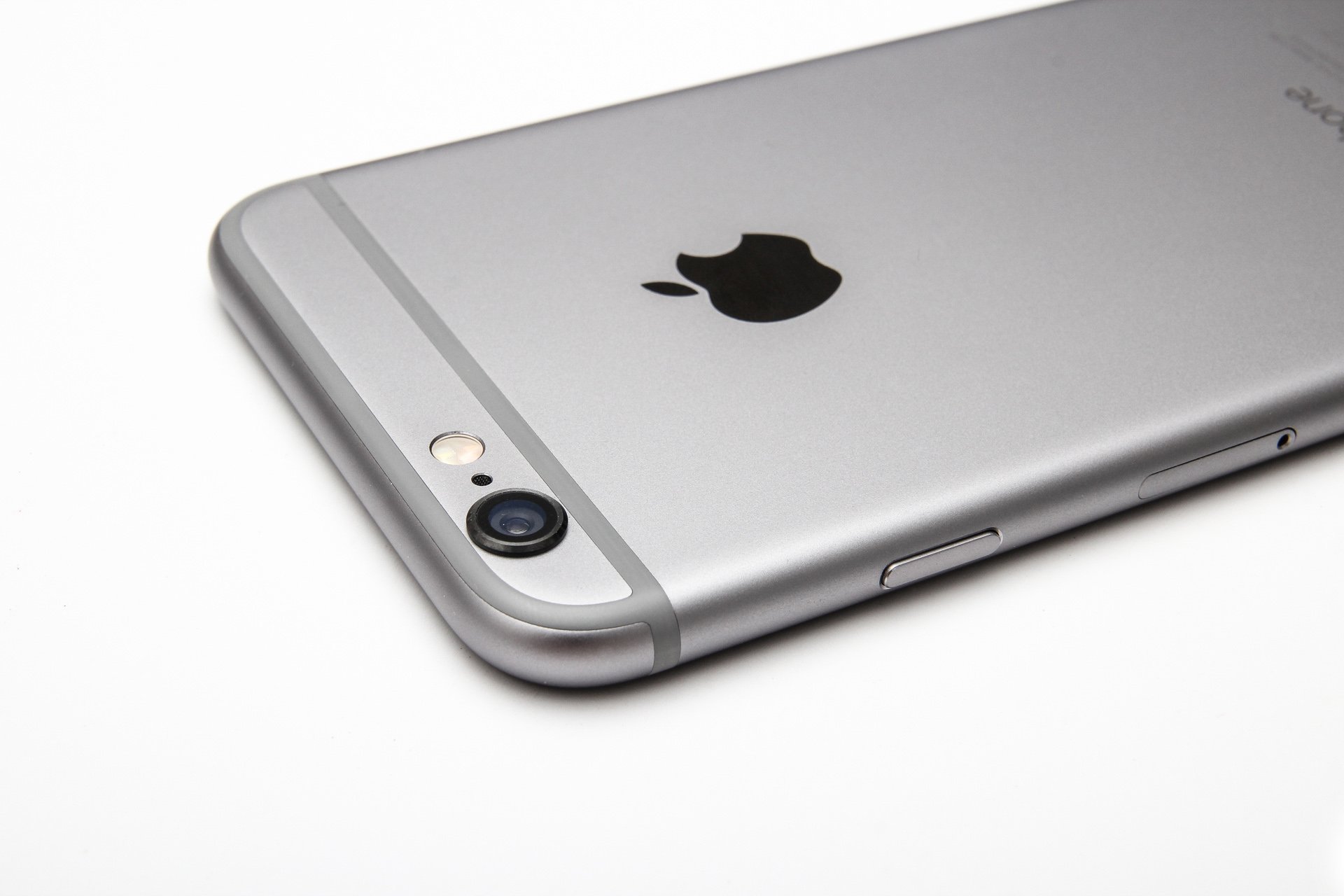 If rumors are to be believed, Apple iPhone 7 release date is expected to be taking place within the next few months, and the company is working to launch the device at the earliest date possible. Even though Apple has planned to unveil smartphone towards the beginning of October, several rumors are spreading on the web about the device.

According to the latest leaked images, the upcoming iPhone 7 will bear a completely black front panel with a water-resistant design. Moreover, Apple will most likely drop the popular home key in favor of an on-screen button. The new images are supposed to be taken in low-lighting conditions and as such, they look shady.

On the specifications front, the new iPhone 7 will most likely feature an A10 processor, 5-inch OLED display (with the possibility to release a 5.5-inch and 6-inch premium models), dual front-facing speakers, up to 256GB of storage (for iPhone Plus) loaded with the brand new iOS 10. The upcoming device will also offer dual-lens camera and smart connector and, if reports are true, you can expect up to 25MP sensor for the primary camera.

According to a popular tech portal, the new iPhone 7 will have a curveball speaker design with four speakers. However, another leading tech news portal revealed that the possibility of integration of four speakers is highly unlikely.

Upon inspection of the images, we are unable to find the presence of a headphone jack on the bottom of the phone. However, the external speakers are clearly visible and are placed just like the previous iPhone models.

On the popular Chinese micro-blogging website, Weibo, a user has posted a new picture which shows that the upcoming iPhone 7 is equipped with a white rear panel with a bumpy camera located on the extreme left side. Unlike previous iPhones, the new iPhone 7 will have a raised camera sensor. Moreover, the hole for the LED Flash in the new device is larger than the previous generations.

As per rumors, Apple will drop the iconic home button located on the front of the device from iPhone 8 onwards. There are widespread speculations about what Apple is planning to do over the next few years.

Apple kills the Home Button in the post-iPhone 8 era

Marek Weidlich, who had designed several smartphones, revealed that iPhone 7 will not be equipped with a curved design without a bezel since Apple always had problems with such design.