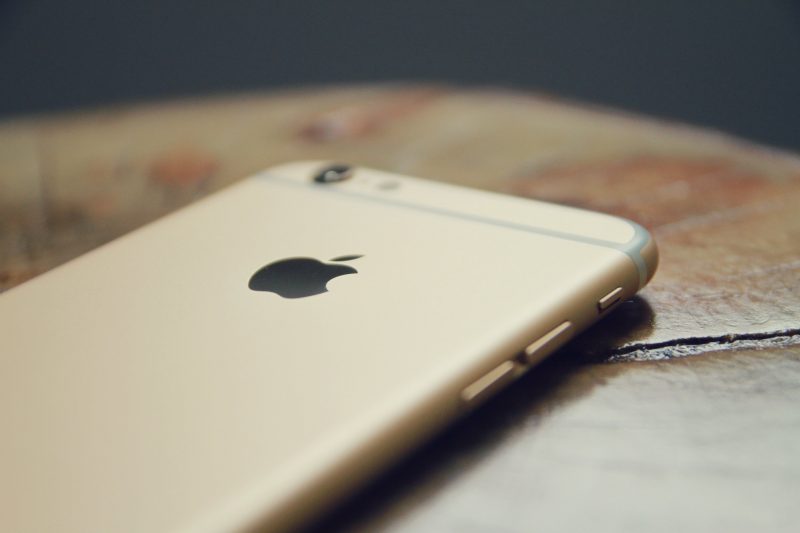 Within days of the release of the flagship Apple iPhone SE, rumors are floating around the web about the upcoming release of iPhone 7. Expected to be released in September this year, the Apple iPhone 7 is touted to feature wireless charging technology for the first time.

Moreover, the Apple iPhone 7 will not feature the 3.5mm headset port, which ultimately reduces the overall thickness of the device by 1mm. The device will also feature Wireless Music, which will set new dimensions in the world of entertainment.

According to unconfirmed sources, Apple is expected to release the iPhone 7 with wireless earpods. However, users will be able to connect wired headsets to the lighting port, which means that the handset will not be able to play music while it charges. But this problem can be solved by making use of a wireless charger, which is expected to ship separately by the end of Q1 2017.

Back in January this year, Kuo who works as an analyst for KGI Securities revealed that Apple will release three variants of iPhone 7. He also stated that the 5.5-inch model of iPhone 7 would most likely feature a dual-lens camera system with the technology borrowed from LinX Imaging, which means the standard 4.7-inch models still lags behind advanced photographic capabilities.

Kuo, meanwhile, states that there is a possibility of integrating the dual-lens camera in Apple iPhone 7 Pro instead of regular iPhone 7 since many smartphone manufacturers have started to incorporate dual-camera systems even in budget handsets. Recently, we saw the addition of LEICA branded dual-lens system in Huawei P9.

The reported addition of waterproof technology in Apple iPhone 7 doesn’t come as a huge surprise for Apple fans since it was the widely demanded feature among enterprise users for a long time.

Among other specifications, Apple iPhone 7 is expected to ship with front stereo DTS speakers, thinner Lightning port with the notable omission of antenna bands. Since iPhone 7 is all set to get rid of bulging camera, you can expect durable and thinner handsets, which fits your pockets.

After taking stock of the new features, we can say that the Apple iPhone 7 will be priced $200 more than the currently available Apple iPhone 6S.