Home News Apple iPhone 7 and iPhone 7 Plus: What We Know Till Now 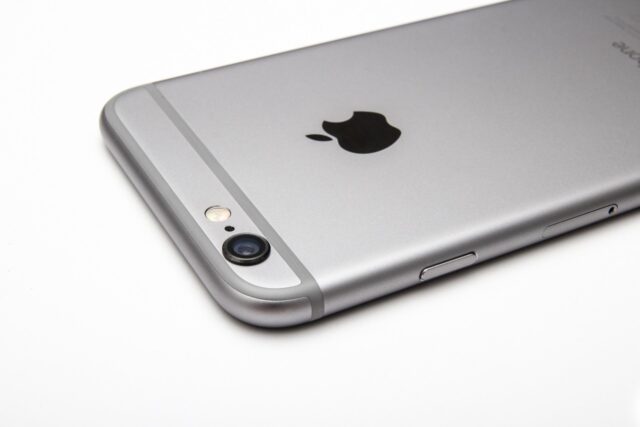 Ever since the release of Apple’s iPhone 6S last September, fans have been peeling their eyes looking out for an iPhone 7; quite possibly an iPhone 7 Plus, and among them an iPhone 7 Mini maybe. Nothing seems to be concrete yet, but we do know new phone’s on the horizon.

Among much talk, design renditions and leaks over the internet in the past few months, we will share with you what we have put together with some digging and some good guessing.

We are indeed looking at the release of a new line of iPhones. However, what Apple will choose to call it is uncertain. The phones may be released same as Apple’s past releases; in and around the month of September. You could expect a phone with a 4.7-inch screen that could possibly be the iPhone 7 and another 5.5-inch model which would become the iPhone 7 Plus.

There have been talks about a 4-inch display model too, to be released as the iPhone 7 Mini, we, however, find that unlikely considering Apple ditched the 4-inch display design among 5 of its last releases.

Also, it was recently confirmed that Apple was working on wireless charging technology, so you may just happen to see it on the Apple iPhone 7. The new phones may be released with a minimum internal storage of 32GB with 64GB and 128GB variants.

What You May or May Not Find in iPhone 7 & iPhone 7 Plus:

There has been much talk about the iPhone 7 being real slim, so much so that the company will ditch their tradition 3.5mm jack and swap it with something new, something we don’t know about yet. We don’t know if Apple will continue to use Sapphire or chose Corning’s Phire as their display’s glass. Although it’s likely that you’ll see an edge-to-edge display, you may not find the new phones to have 3D or better yet, a curved display.