New Apple iPhone 6S and 6S Plus to sell for Rs. 1 Lakh in Indian Grey Market after the US launch 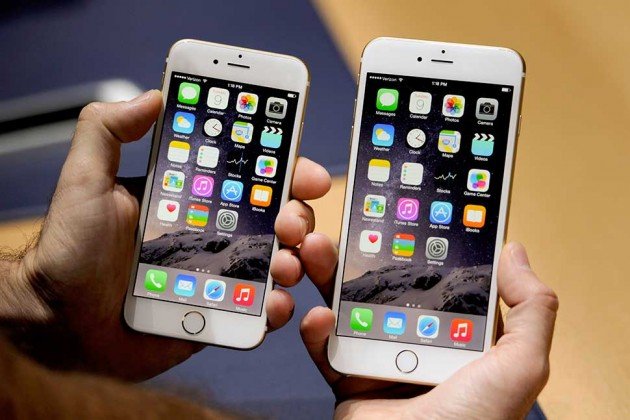 Ah! It’s that time of the year again – and No! I’m not talking about the festive season and the maddening traffic jams or the gift exchanging frenzy that invariably accompanies it.

I’m talking about the launch of new Apple iPhones – the much awaited iPhone 6S and 6S Plus are out and if the iSheep could have their way, most of them would be happy to buy those coveted status symbols at a huge premium – which is the reason the grey market guys seem to be wallowing in puddles of quick and easy money.

Much like the earlier versions, Indian is not on the initial list of countries where the new devices announced on September 9 will be made available. And sadly enough, the official launch dates of their Indian launch have not been released either.

The Economic Times however says that the product will be made available in our country within two days of its US launch on September 25.

If their report is to be believed, grey market vendors in Crawford and Heera Panna markets in Mumbai, Ghaffar market in Delhi and air-conditioned and fancy markets in Kolkata have already started taking pre-orders too.

On being asked how they manage to make the sets available in India so soon, they say they have contacts in the US who place orders for them at the Apple Stores when the company starts accepting them on September 16.

As soon as they get the handsets, they arrange for them to be flown or shipped to India. And the process usually takes 2-3 days, they brag!

“The price will be around Rs. 1 lakh initially, but it will come down after the company announces the official launch date. We have started getting enquiries,” told a Mumbai-based mobile store owner.

But could the crème de la crème who love to flaunt their gadgets care lesser or be deterred by these unreasonable prices?

Keeping in mind the fact that the devices will make it to the Indian markets anyways by the second week of October and be available from Rs. 65,000 onwards, those seem to be silly prices but not silly enough to keep those with deep pockets away.

Well, only an Apple loyalist can know the joy and bliss he experiences by brandishing his gadget within two days of its US launch. And never having been one myself, I’ll refrain from commenting on those who will actually make a beeline for these vendors next week!