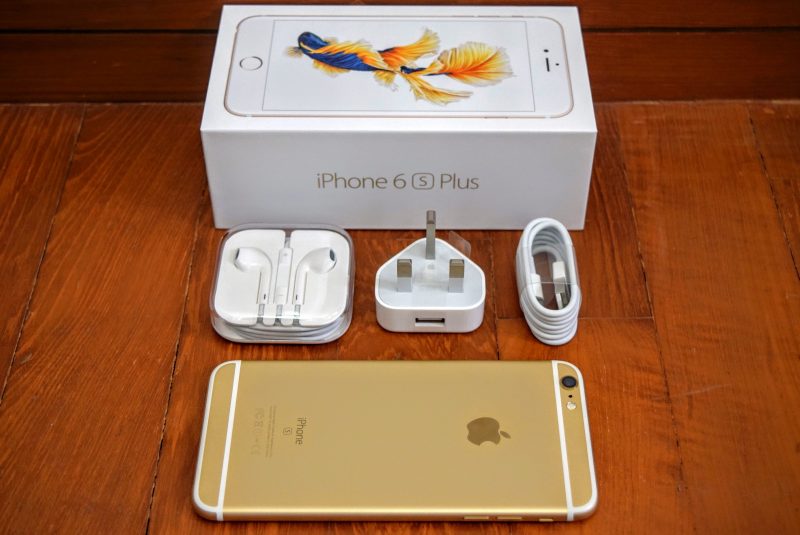 Apple Inc. has now started pre-booking for the latest iPhones with the authorized premium sellers in the country. As per the initial reports from the Apple, the company is going to introduce the smartphones in the country by October 16. Other than that, Authorized sellers in India, including iNvent, has started pre-booking the iPhone 6S and 6S Plus with an advanced payment of 10,000 INR.

iPhone 6S and 6S Plus are one of the strongest and fastest smartphones Apple has ever released. If we look at the specifications and torture tests that have appeared online, it feels as if these smartphones are practically indestructible, and as far as the water and ten feet free fall tests are concerned, Apple iPhone 6S and 6S Plus made a great stand against them – with no scratch or a malfunction of the speaker, display or any other component in the device.

Talking about the specifications upgrade in the iPhone 6S and 6S Plus, then we have a new camera, processors, a new display featuring 3D Touch and an aluminum shell that can break your thumb if you try to bend it. Technically speaking, Apple has fixed all of the flaws of the previous generation iPhones.

We are certainly not going to do a specs shootout for the iPhone 6S and 6S Plus, but going to tell you what’s new about these smartphones. When Apple first announced these iPhones, a thought went through the minds that this is just the next big upgrade we can expect in an iPhone ‘S’ model.

Also See: How to Submit Your Site to Apple News Publisher

Apparently, this time it is not just about the speed, but the score Apple has gained in the benchmarking tests. The MacBook 2015 even felt a little embarrassed of its processors in front of iPhone 6S and 6S Plus, where the iPad Air 2 scores got beaten very badly.

This doesn’t end here, iPhones are immune to the scratches on the front side and has a new glass made out of the ion-exchange method that can even survive the ten feet fall. What’s more, the aluminum 7000 series alloy shell is practically the strongest shell Apple has ever put into an iPhone, and bending it requires a massive force. Even though it is coming with a high tensile strength shell, we won’t recommend you sitting with it in your back pockets.

The A9 Dual Core chip is now coupled with 2GB of RAM making the device fly with several tasks, if we look at the app launching or the relaunching, the speeds have significantly improved over the past one year.

Other than that, the big new feature here is the availability of a new 3D Touch-enabled display that can now even now sense the touch, press, and the deep press. Apple is now allowing it’s developers to take the full advantage of the 3D Touch libraries and develop apps supporting such features. R

ight now, just like the Apple Watch there are shortcuts among apps to access a function quickly without opening the apps. A user can quickly get to the FaceTime Camera for the selfies without actually need to open the camera app. Tons of other features are expected to arrive next year in the iPhone 6S and 6S Plus.

Technically speaking, the prices are a little high as compared to the last time, and the only thing that to blame here is the booming dollar against the INR. 1 USD now equals to 66.12 INR. Let’s just hope the economic condition is back on track soon.