If you are an iPhone fan and wish to get the latest devices launched by Apple most probably you’ll have to tax your pocket real hard this time.  Apple iPhone 5S is available to customers in India in some of the grey markets for Rs1,00,000.Apple has not launched this phone in Indian market yet. However, for those who think owning an Apple iPhone is equivalent to the status symbol are ready to pay any amount for iPhone 5S.

Though the rates vary depending on the model still for even the basic model of iPhone 5S you may be asked to pay somewhere between Rs65,000 to Rs1,00,000. 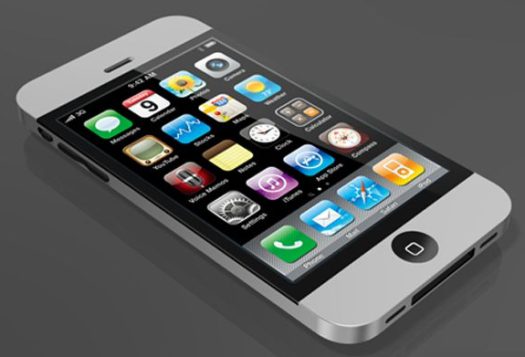 Newly launched iPhone are highly in demand as they do not come in Indian markets months after being internationally launched. As such the grey markets of India such as Gaffar market in Delhi and Alfa market in Mumbai are able to sell such new released phone at premium rates. Since Apple is taken as a brand that reflects status symbol in India, the new phones launched by Apple always gets sold in the grey market at exorbitant rates. For Apple iPhone 5S with 16GB storage capacity people are ready to pay 1, 80,000. The prices also differ depending on the storage capacity of the phone along with the color. Apple 5S in golden color is highly in demand and is being brought at rates much higher than usual.