The news is confirmed as Apple earlier announced that both the iPhones will be available in 35 new countries from October 25 and in another 16 countries including India from November 1, 2013. However, Apple didn’t reveal the prices then.

In fact, Airtel has opened pre-bookings for the latest iPhones. Both the iPhones, which were already launched in the US market, has seen record sales in the first three days of launch. 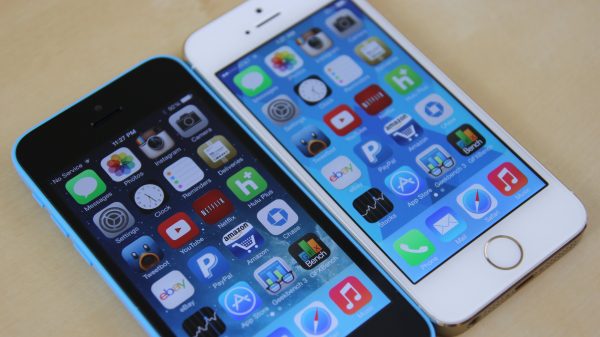 As per a statement released by Airtel, “Interested customers can visit select Airtel Retail Store for pre-registration.”

Reliance Communications also stated that the iPhones will be available “to customers beginning on November 1, 2013.”

As far as cost is concerned, the iPhone 5S will be available at Rs 54,000, whereas the iPhone 5C can be purchased at a price starting from about Rs 42,000.

The release of the iPhone 5S and iPhone 5C in India is well timed by Apple looking at the forthcoming Diwali festival in the country, which is on November 3.