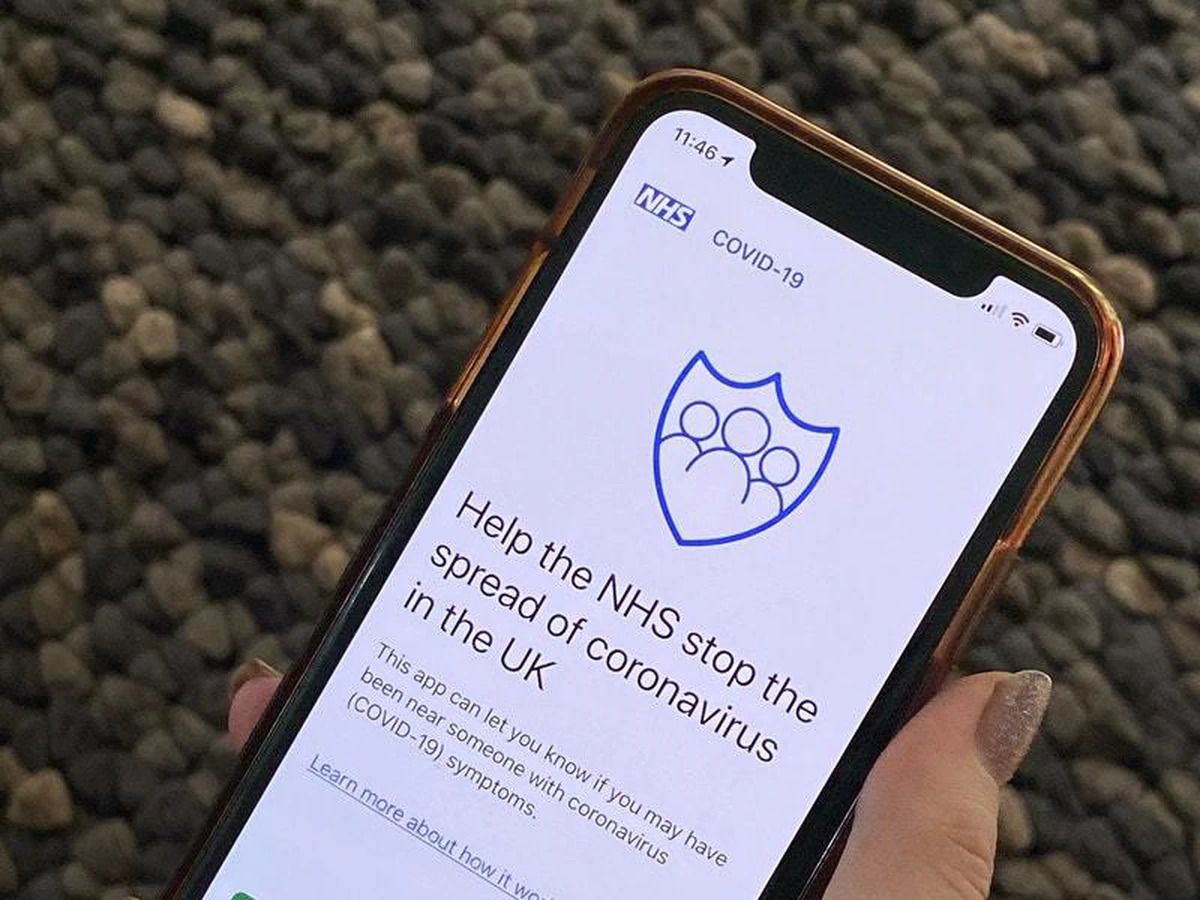 The message said that a particular restriction in the setting on the iPhone 12 is preventing the NHS contact tracing app to function properly. Some users said they uninstalled the app and re-installed it. This led to the app asking users to re-enable the exposure notification on their phones all over again. Following the above steps did solve the issue but it also deleted all location info that the user had visited since the app was first installed.

All of the above is in spite of following the usual procedure to upgrade to a new iPhone, that is by re-installing the previously installed apps via the Cloud backup. However, that did not work for at least one app – the NHS contact tracing application which was found to have not been enabled by default. The usual way to get to the notification section is by opening the Setting app > Exposure Notification > Turn On Exposure Notification.

As is already known, the exposure notification system was first announced in April. It relies on the Bluetooth feature of your iPhone and is supposed to warn you if you come into contact with someone who has tested positive for Covid-19. The app is also designed to provide you with other relevant information related to the Covid-19 virus which includes measures to prevent getting infected or suggest places where you can undergo a test yourself.

That said, such contact tracing apps are never a fool-proof method to prevent getting infected by the coronavirus. While they surely serve to enhance your situational awareness about the spread of the virus, other basic safety precautions such as wearing a mask at public places and washing hands at regular intervals remain prime to reduce your chances of being a victim of the pandemic.

As for the iPhone 12, it remains to be seen if users of the phone are facing a similar issue anywhere else, or if subsequent models too have the same issue. Apple is yet to respond to the development even though it is clear it has something to do with iOS itself rather than the app. The company is yet to begin shipments of the iPhone 12 Mini and iPhone 12 Pro Max.