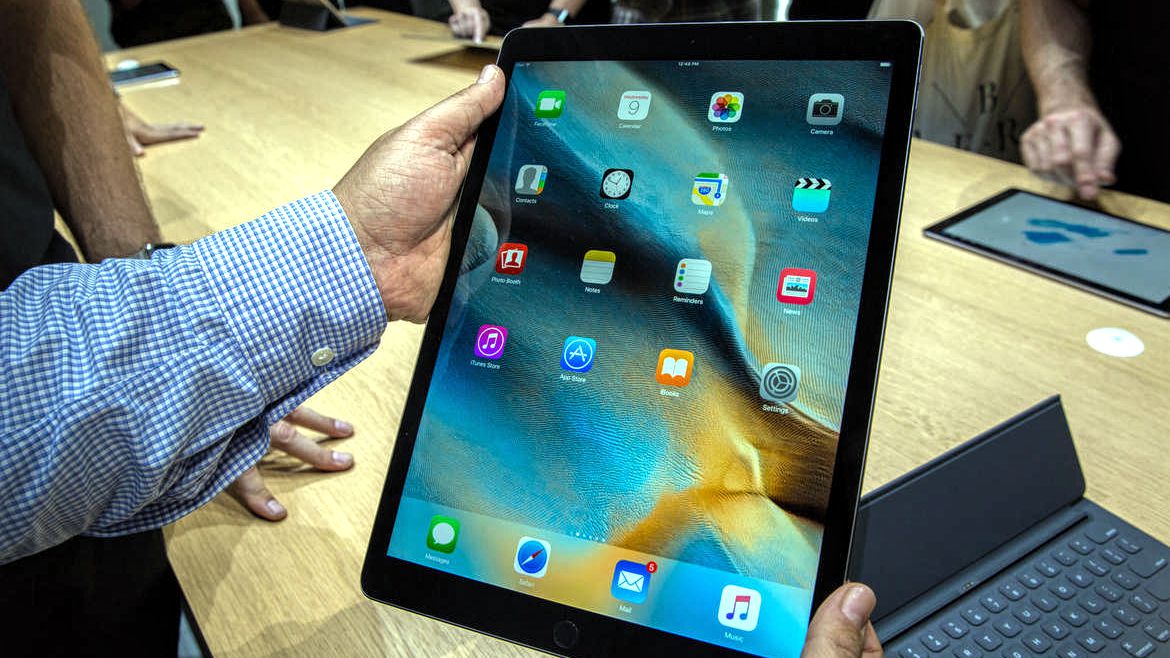 Apple is looking to augment its enterprise presence with an announcement in September about introducing all new iPad Pro with iOS 9 and accessories like Apple Pencil and Smart Connector Keyboard cover.

According to Apple, the new iPad Pro is having a desktop class processor with cloud support, Microsoft Office, multi tasking abilities, and runs enterprise apps developed specifically for businesses and professionals.

The Apple iPad Pro with the latest technology is powered by iOS 9 and a non-removable Li-Po battery with a stand-by time of approximately 10 hours.

The Apple’s iPad Pro will be available in three different colors i.e. Space Grey, Silver and Gold, and is expected to be released sometime in coming November with a price tag of approximately 850 EUR (Rs. 63,528 approx.).

This tablet is being released by the company at such a critical time when iPad sales have been decreasing constantly, with a hope to capture the markets once again and to lead to a conspicuous drop in the sales of desktops and laptops when people having this multipurpose tablet won’t feel to need to switch to those bigger and heavier machines.

Going with The Wall Street Journal, it called the Mac “a no show” in the recent event of Apple. It also holds the opinion that Mac although is enjoying greater sales today yet this is just a small player playing in deteriorating industry. And Apple’s iPad Pro is also at stake for the company is just a mobile services firm as of now.