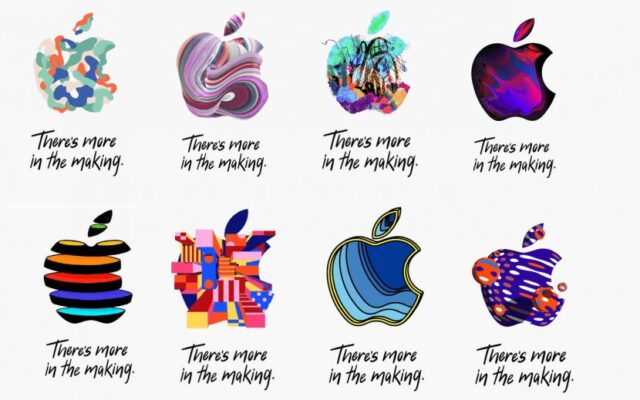 Apple has recently launched the new iPhones for 2018 but as expected, there was something more left to be unveiled. The Cupertino based giant has now sent out media invites for a new product launch scheduled for 30th of October in Brooklyn, where it is most likely to reveal the new iPads and MacBooks.

The unique styled media invite sent by the company reads out “There’s more in the making” without revealing much about what exactly is being cooked. To be more specific, the hardware event will take place at the Brooklyn Academy of Music, Howard Gilman Opera House in New York on October 30, moreover, it will also be live-streamed as usual.

To recall, Apple has previously launched two new iPad Pros in 10.5-inch and 12.9-inch sizes respectively, back in 2017 followed by the recent announcement of the new 9.7-inch regular iPad targetted at the education segment earlier this year, at its Chicago event.

The new iPads are expected to borrow most of the features from the new iPhone lineup. It is being speculated that the new iPad Pro will come in two screen sizes – 11 inches and 12.9 inches and will feature slimmer bezels, barring the use of the home button (also used to double up as a fingerprint scanner) and relying on Face ID (aided by TrueDepth camera system) instead for unlocking the device.

Furthermore, Apple might bundle certain incremental upgrades with the new machines including a faster processor coupled with an in-house graphics chip. It is even reported that the company might ditch the lightning port for the USB Type-C standard which will also replace the 3.5mm jack for audio.

Lastly, the MacBook lovers may see a new inexpensive successor to the current MacBook Air i.e. a new MacBook with a 12-inch high-resolution Retina display and relatively slim bezels. Also, we can expect the appearance of a new Mac Mini desktop focussed mainly on professional users and App developers.

So yeah, there are many things left for the new Apple Event. Given that it is barely two weeks ahead, let us wait and see what the company has actually planned for. Till then, stay tuned.