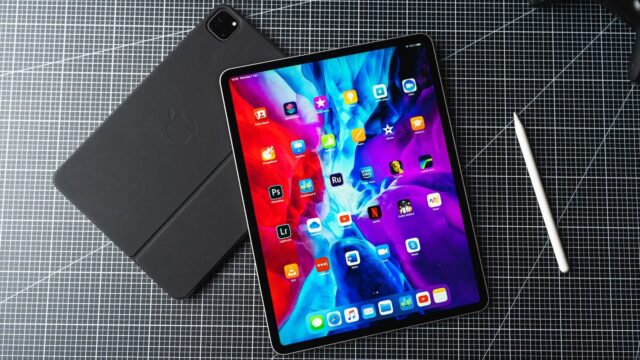 Since the last few weeks, we have been hearing more and more rumours about the new iPad Pro’s. Apple launched the updated iPad Pro 2020 this year in March, right before the lockdowns kicked in.

Like Korean media, we too heard about a possible launch window of Q1 21’ for the new iPad Pro series. The notable changes this time are the possible addition of a 2K Pro Motion display, with 120Hz refresh rate and True Tone making a comeback. We will also be seeing OLED display on the smaller 11-inch model while the bigger 12.9-inch can be moved to mini-LED.

Mini-LED in principle provides the same benefits as OLED displays, including higher brightness, better contrast ratio, and increased power efficiency. Plus, they are lighter on the pocket when compared to OLEDs. Apart from this, the new iPad Pro’s are planned to be powered by the A14X chip, same camera setup as seen on the 2020 line-up and 5G.

The iPad Pro line-up saw a major redesign back in 2018 and looking at the current iPhone 12 series design, we could see the same boxier look carried onto the new 2021 iPad Pro lineup as well. There have been speculations of a foldable iPad Pro launch planned for next year, but we aren’t hopeful of it making to the market this early.

As of now the new iPad Pro’s are slated to enter mass production at the end of this year. Also, Apple is holding a launch event on 10th of this month where we could get some hints about the future of the iPad Pro series.